What Has America—and Its Enemies—Learned Since 9/11? 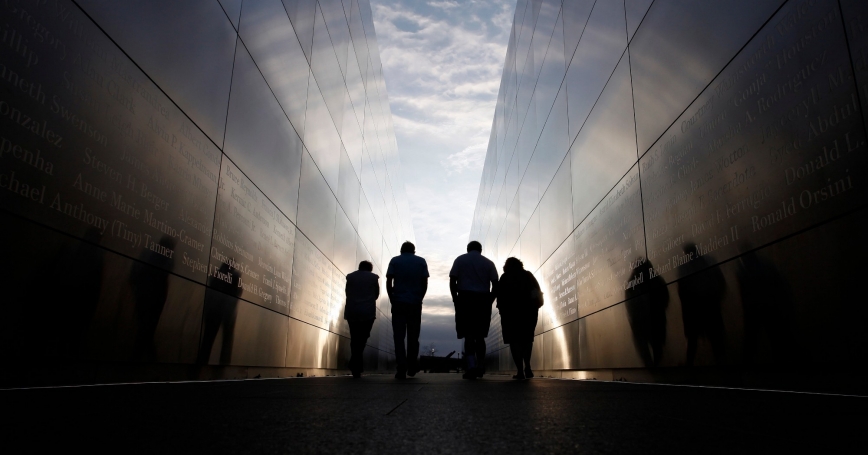 The attacks on September 11, 2001 provoked America's global campaign against terrorism and jump-started the nation's efforts to improve intelligence, airport security, and emergency preparedness. Law enforcement agencies have strengthened their counterterrorism and homeland security capabilities. Public awareness and participation in protecting communities has grown. The United States has made progress over the last 12 years but do Americans feel safer at home, on planes, and abroad?

Meanwhile, al Qaeda, while weakened by the death of its leader in 2011, still generates fear. It has expanded its network and has benefited from the Arab uprisings—particularly from the instability of Egypt and Syria. Affiliates in the Magreb, Yemen, Somalia, and Iraq have become more active, while new al Qaeda fronts have opened in Africa and the Middle East.

In 2008, a terrorist attack killed 162 people in Mumbai. On September 11, 2012, an attack on the U.S. consulate in Benghazi killed four diplomats, including a U.S. ambassador. The Boston Marathon bombings this April served as a reminder that terrorism can be homegrown.

RAND has been conducting terrorism research and analysis for 40 years but since 9/11 has focused on al Qaeda's resiliency and shifting tactics, homeland and embassy security, and jihadist terrorist radicalization around the world and inside the United States. RAND experts continue to examine U.S. policy options, recommend strategy, and shed light on various aspects of the terrorism threat.

What Has the United States Learned about Security?