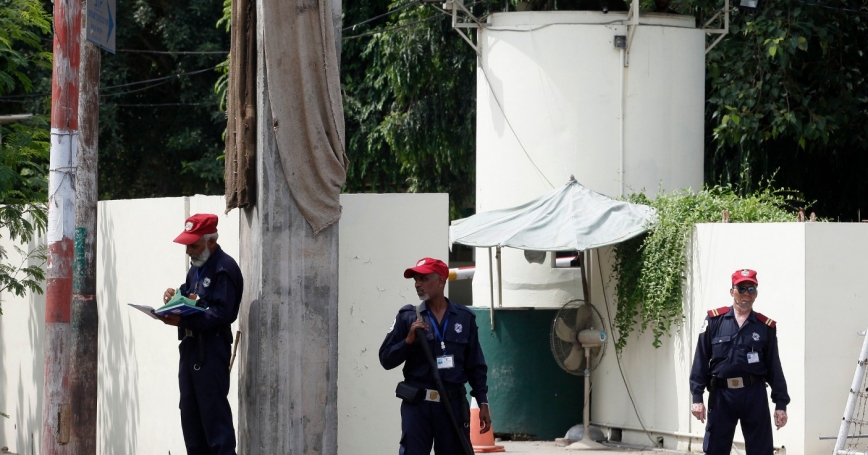 The recent decision to close 19 U.S. embassies and consulates in the Middle East and Africa because of intelligence indicating terrorist planning for unspecific attacks underscores the need to continue focusing attention and resources on the danger al-Qaida and its affiliates pose to the United States and its allies.

The United States has closed diplomatic facilities and reduced personnel levels at embassies and consulates before, but closing so many facilities in so many places at the same time is something new. Such a pro-active, albeit broad, response to intelligence that reportedly wasn't specific to time or place may have provided a bonus to al-Qaida and other terrorist organizations: a media victory that demonstrates their ability to disrupt the United States without firing a shot.

Almost all of the embassies have re-opened. To reduce its vulnerability to attacks on diplomatic facilities and to avoid the possibility of this type of manipulation in the future, the United States needs to begin thinking more strategically about how to manage threats and cost-effectively harden our buildings. Here are a few ideas about how U.S. embassies and consulates could be better protected:

First, the United States should reassess the physical security requirements of our diplomatic facilities. New technologies, such as long-range acoustic devices and directed sound, as well as social media analytics for early warning, might enable a more proactive approach to defending against attack. Likewise, new and lighter materials, such as transparent-ceramic armor, might prove more adaptable and provide better protection at a lower cost. The utility of these and other commercially available technologies should be explored.

Second, the United States should reassess what's truly needed to get the job done, including asking fundamental questions about the necessity and value of maintaining a diplomatic facility at all in certain locations. As more of what is done every day in the real world becomes virtual, perhaps more of what is done inside embassies can be done remotely. Many U.S. government agencies may not need to have permanent presences at so many embassies around the world.

For example, the possibility of conducting visa interviews remotely via the Internet should be explored. Biometrics and other ways of authenticating identities could also help. Fewer diplomats on the ground in a given high-threat area would mean money saved and fewer lives at risk. The inconvenience imposed by closing some posts might have the added benefit of encouraging some host nations to take more seriously the protection they provide to our missions.

Third, the recent series of threats to our overseas missions should lead to new thinking about how to generally realign resources. Better security usually requires more money, but it doesn't have to if existing resources are spent more wisely. The hard decision is in choosing where and when to realign resources; knowing the tipping points for change ahead of time. As in any business, once the realignment decision is made, moving people, equipment and money is relatively easy. This will be made even easier by advances in logistics in recent years.

Finally, the United States should undertake an effort to engage in different ways with key allies in the Middle East and other high-threat and hard-to-get-to regions. New military and security partnerships could be established with allies to provide a quick-response capability that otherwise would not exist in some of these areas.

The challenges posed by a continually evolving terrorist enemy requires the United States to innovate and adapt. One way to do this is by rethinking how diplomacy is conducted; reexamining everything from the need for a physical presence on the ground in high-risk areas to engagement with foreign partners and how we shape foreign popular opinion about our diplomatic presence and intentions. Though soft targets like hotels and transportation hubs will always be vulnerable, the deterrent posture that is created as a result of these efforts will do much to protect U.S. embassies and consulates from a terrorist threat that is not going away anytime soon.

This commentary originally appeared on U.S. News & World Report on September 4, 2013. Commentary gives RAND researchers a platform to convey insights based on their professional expertise and often on their peer-reviewed research and analysis.