Could Norway Be Key to a Future Syria Strike? 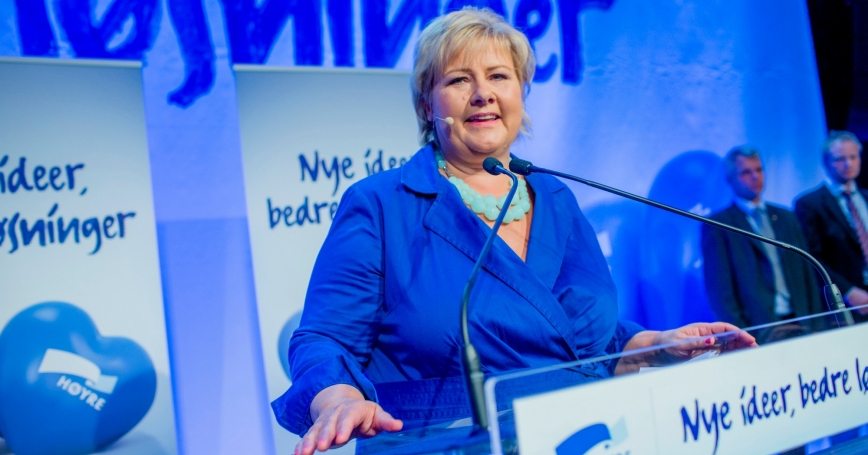 The White House has faced an increasingly uphill battle to gain domestic and international support for possible strikes against Syrian President Bashar al-Assad, yet there may be a glimmer of hope on the horizon in the land of Fjords.

Earlier this month, Norway, traditionally one of America's strongest NATO allies, elected a conservative new prime minister, Erna Solberg. Solberg comes to power as the Obama administration has struggled to win backing for strikes against the al-Assad regime in Syria — a struggle that has been complicated further by Syria's acceptance of a Russia-backed plan that is supposed to see it give up its chemical weapons.

But if Syrian acceptance turns out to be a stalling tactic — as many believe it is — support for strikes from allies like Norway will be all the more important to the White House....

Christopher Chivvis is a senior political scientist at the nonprofit, nonpartisan RAND Corporation and author of the book, Toppling Qaddafi.

This commentary originally appeared on CNN on September 26, 2013. Commentary gives RAND researchers a platform to convey insights based on their professional expertise and often on their peer-reviewed research and analysis.