Examining the Diplomatic Option in Syria 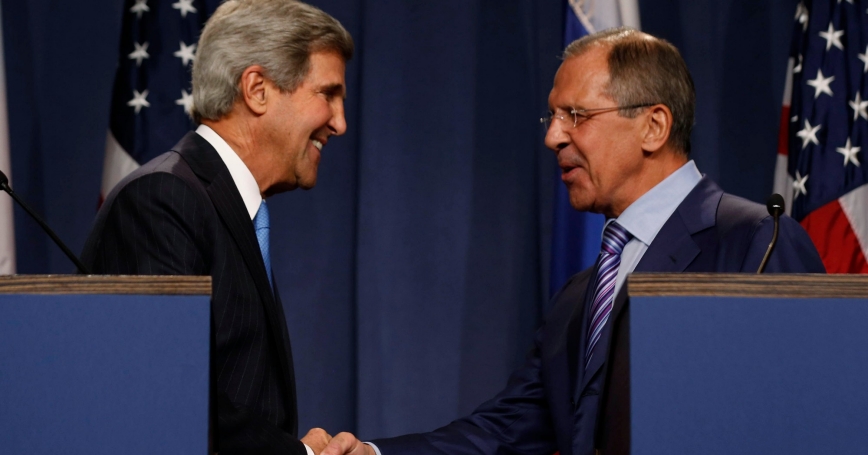 On Tuesday, President Obama asked Congress to postpone a vote to authorize military action against Syria so that the administration could explore a Russian proposal to have Syria turn over control of its chemical weapons to international authorities.

Though RAND's Jeffrey Martini is skeptical of the Russian deal, he told the International Business Times that it is in the U.S. interest to “pursue this opportunity seriously until it reveals itself as the delaying tactic it likely is.”

Bruce Bennett said that the United States' options in Syria are all “miserable,” but that the Russian proposal appears to be the least miserable of the lot.

“Even if the U.N. eliminates or incapacitates only half of the Syrian chemical weapons, that's probably more than we can plan to do with a very limited short-term bombing campaign,” he said in an interview on CBC Radio Canada.

However, it could be a long time getting to even that point, Bennett said.

“The Russians don't want to impose any strong measures on the Syrians, and the Syrians have every incentive to try to hide parts of their program and only reveal parts of it.

“They're probably working on altering documents and all kinds of things right now—briefing their people on what kinds of deceptions they will try to present once inspectors come into the country.”

Even while pursuing the Russian deal, getting congressional authorization to strike Syria would be a boost to U.S. efforts to contain Syria's chemical threat.

“Obama needs the threat of carrying out attacks in his pocket," Bennett said. “That gives him some ability to deter Syria from carrying out further chemical attacks.”

Dalia Dassa Kaye, director of RAND’s Center for Middle East Public Policy, said in an interview on KABC Radio, Los Angeles, that time is tight for the United States to evaluate the diplomatic option.

“The administration is rightly testing this and seeing how far it can go, but I don't think we should hold our breath yet. I think the military option is still very live, very real, and there will be a very confined timeframe in which this diplomatic option has to either work or not,” she said.