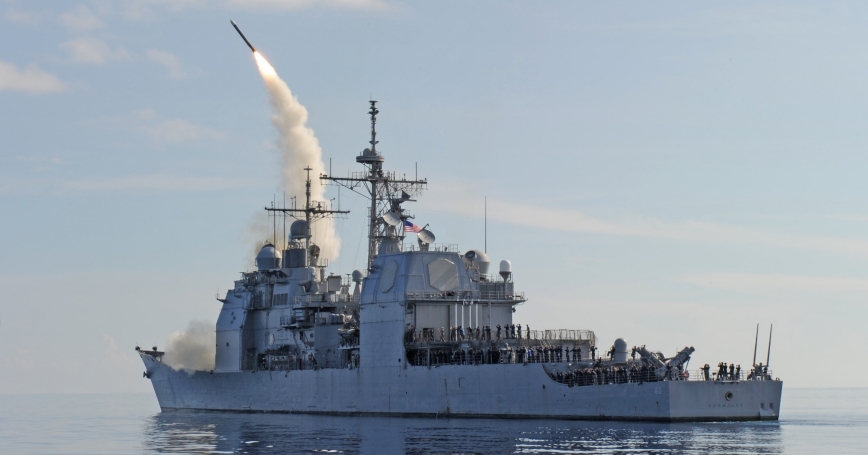 President Obama is scheduled to give a speech tomorrow about possible U.S. military action in response to the Assad regime's use of chemical weapons in Syria's ongoing civil war. Meanwhile, Congress continues to debate the wisdom of U.S. involvement in the conflict. Below, RAND experts offer insights into the potential scope of U.S. action and the ramifications it could have on Iran, Israel, al Qaeda, and the Assad regime.

Facing the possibility of U.S. military attack, Bashar al-Assad should worry about his long-term future. But based upon the historical record, any American military attack is more likely to be aimed at coercion than at threatening his immediate survival as president of Syria.

— Brian Michael Jenkins, senior adviser to the president of the RAND Corporation


U.S. Should Keep Focus on Syria, Not Iran

The United States is going to find it hard enough as it is to respond effectively to Syria's chemical weapons use. Israel and its supporters in Congress should not complicate matters by trying to make this about Iran.

[The conflict in] Syria is contributing to a resurgence of extremism that is becoming reminiscent of Afghanistan in the 1980s. It is increasingly a critical training ground for committed fighters and an ideological incubator for violent jihad.

Not acting threatens the credibility not just of Obama's red-line threat, but of all U.S. threats going forward. In addition, without a response from the United States the Syrian people can expect Assad to launch even more severe chemical attacks. The conundrum for the United States is that it is not clear what kind of response would best support its interests.