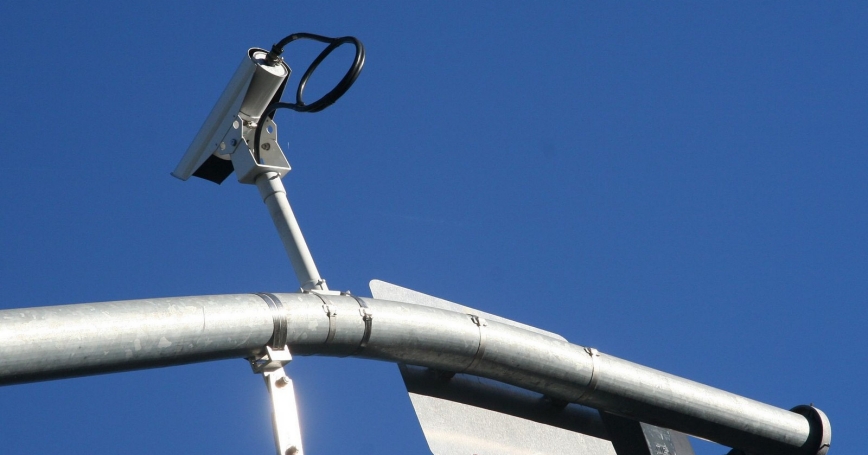 The United States is again engaged in a public debate over the tradeoffs between individual liberty and domestic security. The most substantial examination of the issue in decades, the current debate was intensified earlier this year by the unauthorized release of vast amounts of information on the collection of American's communications data by the National Security Agency.

The disclosures raise questions of constitutionality, individual privacy and the effects that government monitoring can have on citizens' willingness to exercise core rights such as freedom of speech and assembly that are critical to the functioning of a democracy. Potential negative consequences of surveillance are weighed against the central responsibility of a government to protect its people, further complicated by uncertainty surrounding current and future threats the security efforts are designed to detect.

Beyond questions of terrorist threats and security efforts, the debate on these issues, and the national response to that debate, will be central in determining the level of public trust in the government and its institutions now and into the future. Erosion of that trust can affect not just national security policy, but government effectiveness in other policy areas as well. Therefore, tradeoffs must be made and balances struck that address multiple national needs simultaneously, not just protecting the country from physical harm but also from the changes in character that erosion in public trust could produce.

Debate surrounding intelligence and law enforcement activities intended to maintain domestic security is nothing new. Today, it arises in the context of terrorism and is informed by the experiences of the years since the September 11, 2001 terrorist attacks. In the 1970's, revelations about intelligence activities — including monitoring of American citizens and organizations — led to a probe by the U.S. Senate Select Committee to Study Governmental Operations with Respect to Intelligence Activities. The committee's reports led to tightened oversight of domestic intelligence gathering, including the creation of the Foreign Intelligence Surveillance Court, whose functioning and role are central in today's debate. The changes brought about by the committee's work are often described as a “pendulum swinging” from weak oversight and wide latitude given to government intelligence activities to tight oversight and restriction.

In the aftermath of the 9/11 attacks, fear that restrictions on intelligence gathering might have prevented authorities from detecting the plot led to changes that “pushed the pendulum” in the opposite direction. The perception of a significantly increased terrorist threat post-9/11 led to the view that expanded intelligence and security activities were warranted. Though previous disclosures about those efforts had begun to raise questions regarding the breadth of that expansion, the recent revelations have intensified the debate.

The policy question before the country, given the level of threat it faces today, is how to strike the right balance:

In a substantial RAND research effort, we examined many of these issues and tradeoffs as part of a congressionally requested study into whether the United States needed a separate domestic intelligence agency like some other countries. Though creating new institutions is not the question of the day, research we performed taking on that question can help inform today's debate.

Domestic intelligence in the United States is an activity with a history, and efforts to consider future policy on this issue need to take that history into account. Public acceptability must be part of the calculus in devising oversight and control of intelligence efforts, since it is individual citizens who decide if the steps taken are enough to maintain — or, for some, restore — their trust in government.

And trust is not just about today, but about the long term. Data collected today can endure, in principle, forever, so even if someone trusts today's government and its agencies with that information, whether they will grant all future governments the same trust is a separate and much more difficult question. Secrecy, though a useful and often necessary tool, has its own cost in public trust and can both help and hurt the sustainability of security efforts. Striking a balance between secrecy and transparency must be taken on directly; here, again, the public has its own vote on how much is the right amount.

These issues are far too important to be treated as black and white, since doing so risks simply creating another pendulum swing where oversight is ratcheted up to the point that the very constraints put in place today will simply become a ready explanation for a future security failure — and start the cycle anew. Repeated pendulum swings of building security apparatus in fear only to be torn down when that fear subsides is costly to the country and the organizations charged with protecting it.

The goal should be developing oversight and transparency mechanisms that are sustainable — not just because sustainable security efforts are important to protect the country from attack, but because the sustainability of public trust in those efforts is part of what should be protected. Let's not just give the pendulum another push, but look for a path where we can stop it in a position that the country can trust for the longer term.

This commentary originally appeared in U.S. News & World Report on September 17, 2013. Commentary gives RAND researchers a platform to convey insights based on their professional expertise and often on their peer-reviewed research and analysis.