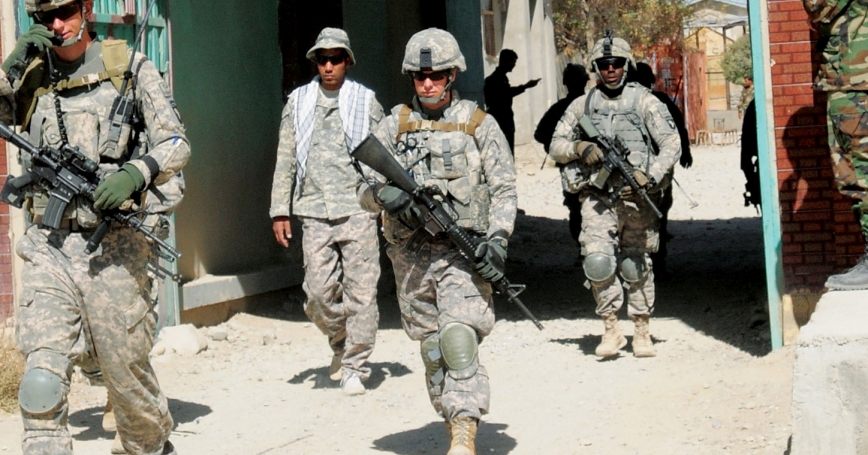 U.S. soldiers on a joint patrol with the Afghan National Army

When a country is threatened by an insurgency, what efforts give its government the best chance of prevailing?

Back in 2010, a RAND report answered that question with a rigorous analysis of all 30 insurgencies that started and ended between 1978 and 2008. Now, an update to that original study expands the data set, adding 41 new cases and comparing all 71 insurgencies begun and completed worldwide since World War II.

With many more cases to compare, the new RAND report was able to better test the previous findings and address critical questions that the earlier study could not. For example, it examines the approaches that led counterinsurgency forces to prevail when an external actor was involved in the conflict. It also addresses questions about timing and duration, such as which factors affect the duration of insurgencies and the durability of the resulting peace, as well as how long historical counterinsurgency forces had to engage in effective practices before they won.

A review of the new report in the Foreign Policy blog “The Best Defense” describes it as “a revealing and convincing study that makes numbers an analytic tool for irregular warfare believable.”