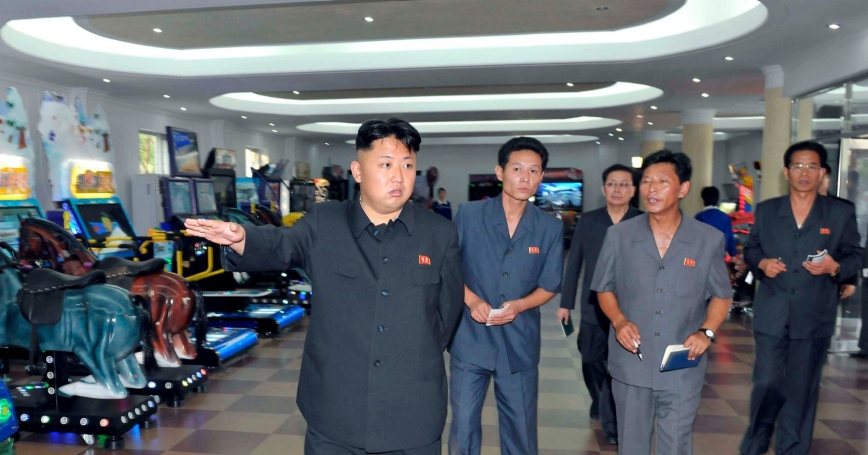 The North Korean government could collapse at any time, setting off a humanitarian disaster of historic proportions, RAND senior defense analyst Bruce Bennett told a gathering of journalists in Washington.

Bennett, author of the newly released report Preparing for the Possibility of a North Korean Collapse, said the United States should be doing more to prepare to meet a series of challenges that would follow the fall of the North Korean government.

“We can see a collapse possibility and the United States is really not prepared for it. These kinds of situations, like a collapse, tend to be not very predictable,” Bennett said.

A collapse of the government now led by Kim Jong Un would spark a series of consequences, including the possibility of civil war in the North, the potential use and proliferation of the nation's weapons of mass destruction, and even war with China.

But Bennett said the most immediate challenge for South Korea, the United States, and other countries would be the massive amount of humanitarian assistance that would be needed to provide food, medicine and other essentials to the North Korean population.

China, which can expect to see vast numbers of North Korean refugees surge toward its borders following a collapse, also has incentive to help, Bennett said.

North Korea has experienced severe food shortages for years and a government collapse would exacerbate the problem by crippling the food distribution network. This would, in turn, trigger spiraling prices, hoarding and black market profiteering.

The report, “Preparing for the Possibility of a North Korean Collapse,” can be found at rand.org.

Research for the report was sponsored by the Smith Richardson Foundation and was conducted within the International Security and Defense Policy Center of the RAND National Security Research Division.