Who Killed Mrs X? The Global Threat of Antimicrobial Resistance 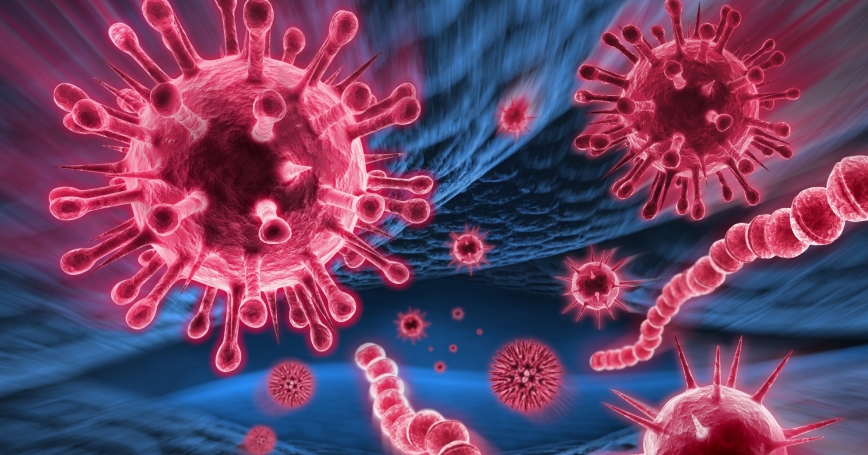 by Jonathan Grant and Jirka Taylor

When Sir Alexander Fleming accepted the Nobel Prize in 1945 for the discovery of penicillin he predicted the advent of antimicrobial resistance through a hypothetical illustration: “Mr. X. has a sore throat. He buys some penicillin and gives himself, not enough to kill the streptococci but enough to educate them to resist penicillin. He then infects his wife. Mrs. X gets pneumonia and is treated with penicillin. As the streptococci are now resistant to penicillin the treatment fails. Mrs. X dies”.

As we enter the adolescence of the 21st century, Mrs. Xs are dying daily. In Europe, drug-resistant bacteria are responsible for 25,000 deaths a year, with related healthcare costs and productivity losses of €1.5 billion ($2 billion); over half a million people worldwide have drug resistant tuberculosis; in the United States, about 15 per cent of pneumococcal isolates are resistant to penicillin. The World Health Organization (WHO) estimates that, since their development, antimicrobial drugs have added around 20 years to our life expectancy — 20 years that we are in danger of losing.

Although widely used, the term “antibiotics” is a misnomer. Strictly speaking antibiotics only occur naturally and, as the vast majority of pharmaceuticals are manmade, we should describe them collectively as antimicrobials specifying the type of microbe that they intend to affect — antibacterial, antiviral, antifungal. Today 35 million courses of antimicrobial drugs are prescribed annually by family doctors in England and millions of additional doses are given in hospitals each day, with prophylactic use of antibacterials before surgery now a routine precaution for many types of operation.

But the antimicrobial drugs are no longer working as they once did. The bugs that they are supposed to attack are becoming increasingly resistant. Microbes follow the same rules of evolution as we do. Through reproduction and natural selection the fittest survive. The problem for us is that the “fittest” means the most resistant. Unlike humans microbes breed in days, not decades, thus amplifying Darwinian patterns of evolution.

The Chief Medical Officer for England, Professor Dame Sally Davies, highlighted this threat in a recent book, The Drugs Don't Work. In the book Dame Sally and her co-authors, including Jonathan Grant, set out a “Microbial Manifesto” to address the threat of antimicrobial resistance. Three areas of action are identified. The first is the need to improve personal hygiene, behaviour and awareness. It is shocking to learn that only 1 in 20 people wash their hands for long enough to kill off all infectious bugs after going to the toilet. Given that each human has between 2 and 10 million bacteria between fingertip and elbow, and that some of these are infectious, then improved basic personal hygiene would reduce the demand for antimicrobial drugs. A similar antisocial behaviour is to demand antibacterial drugs from your doctor when you have a viral infection: they don't work, waste a scarce resource, and contribute to resistance. Despite this, studies in Europe and the United States have consistently shown that the majority of people think that antibacterial drugs are effective in treating the common cold and influenza.

The second area of action is to incentivise innovation. No new class of antibacterial drug has been developed since 1987. This is not too surprising as it costs over $1.5b to develop a successful drug and the market for antibacterial drugs does not justify this level of investment. The returns are likely to be larger for chronic diseases, such as diabetes, than infectious disease — partly as medicines are prescribed over a longer period (sometimes for the lifetime of the patient). There is also a concern that if a new antibacterial agent was developed its use would be regulated, given the problem of resistance. In other words we want the new drugs, but don't want to use them. There are a number of approaches to address this failure to innovate that can be structured around the “four Ps” of partnerships, prices, prizes and patents. Product development partnerships between the public and private sector could reduce the costs of research and development. Advanced market commitments where governments or foundations could promise to purchase a given quantity of a new antimicrobial drug at a price agreed in advance may provide an incentive for the private sector to re-invest in R&D. A prize fund could help promote the need for new drugs and provide early financial reward and revenues for a successful inventor. Finally, extending the patent life of new classes of antimicrobial drugs would extend its revenue stream. Some of these ideas are already being tried but we need to radically scale-up their use.

The third area of action requires an international agreement that: controls the use of antimicrobials; provides technical and financial assistance to poor and low-income countries in balancing access to essential drugs with action to curb resistance; monitors the emergence of drug-resistant microbes; and establishes systems to ensure compliance with the agreement. An analogous example would be the WHO Framework Convention on Tobacco Control, which came into force in 2005 “to protect present and future generations from the devastating health, social, environmental and economic consequences of tobacco consumption and exposure to tobacco smoke”. The treaty's provisions include rules that govern the production, sale, distribution, advertisement and taxation of tobacco. A similar approach is needed to address antimicrobial resistance.

We live in a time when there are many global threats — (in)security, terrorism, population ageing, and climate change. Antimicrobial resistance is a clear and present danger that needs to be added to this list. As with all these threats, a nuanced, multifaceted, evidence-driven and coordinated response is required. If we do nothing then within a generation the risk of catching an infection while having a routine operations such as a hip-replacement may be too dangerous to contemplate.

Jonathan Grant is principal research fellow and former president of RAND Europe. Jirka Taylor is an analyst with the Communities, Safety and Justice Programme at RAND Europe.