Ask Me Anything: Carter Price on the Affordable Care Act 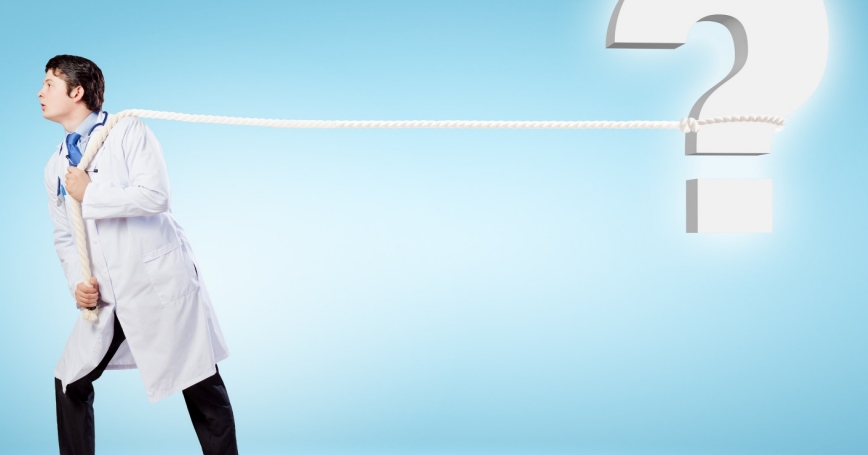 As of October 1, many Americans can now shop for health insurance through state exchanges created as part of the Affordable Care Act (ACA)—the sweeping health care reform often referred to as “Obamacare.”

The debut of these exchanges means that the implementation of the ACA is officially underway.

However, many states still need to prepare for their exchanges and decide whether or not to expand Medicaid eligibility. Similarly, businesses, insurance companies, health care providers, and individual Americans—many of whom do not understand the law, according to a recent poll—have a number of important choices ahead of them.

To provide some insight into the Affordable Care Act, RAND's Carter Price hosted an “Ask Me Anything” (AMA) session on Reddit today. Much of Price's recent work has centered on the ACA and its anticipated effect on America's health care landscape.