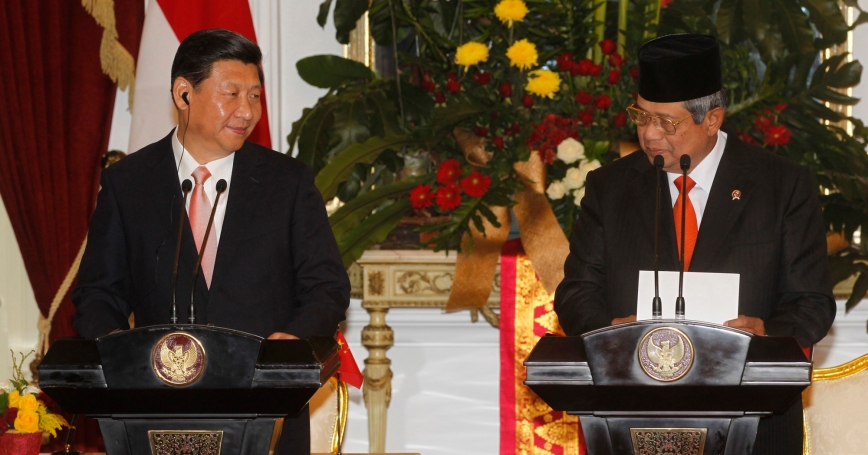 Chinese President Xi Jinping called for greater cooperation between his country and the 10-member Association of Southeast Asian Nations (ASEAN) during remarks delivered Oct. 3 before the Indonesian parliament.

But Angel Rabasa, a RAND senior political scientist, says improved relations between China and its neighbors will depend more on action than on words.

“Xi's call for greater China-ASEAN cooperation will depend on concrete actions taken by China and the ASEAN countries involved in the South China Sea dispute, not on rhetoric,” Rabasa said.

Xi, the first foreign leader ever to address the Indonesian parliament, said he hoped for resolution of the territorial disputes in the South China Sea. While in Jakarta, Xi also met with President Susilo Bambang Yudhoyono and signed a range of economic accords.

Still, Rabasa said, China faces a series of challenges in improving relations with Indonesia, Southeast Asia's biggest economy and the world's forth most populous nation.

“Unquestionably, China has become a much more important trade partner for Indonesia and most other ASEAN countries in recent years,” Rabasa said. “Nevertheless, China's image in Indonesia has suffered as a result of a variety of factors.”

Among them are Indonesian perceptions that domestic industrial and agricultural producers are being negatively affected by Chinese imports, Rabasa said. He also pointed to controversies over some large Chinese business ventures in Indonesia, including Chinese financing and management of a 10,000 MW-per-year energy development project, and Chinese suspension of funding of a power project in South Sulawesi.

In addition, Rabasa said, there is concern about China's perceived assertiveness on the South China Sea and claims to waters off Indonesia's Natuna Island, the site of Indonesia's largest offshore gas field.

“The Xi visit has to be seen in the context of efforts to improve China's image in light of these perceptions. The fact that Xi was the first visiting foreign leader to address the Indonesian parliament is a significant step in this effort. As I have noted, Chinese ventures in China have suffered from implementation problems, so the impact of the business deals announced during Xi's visit to Jakarta will depend on whether they are implemented to the satisfaction of both sides,” Rabasa said.