Has U.S. Gone Further Than Netherlands Over Marijuana? 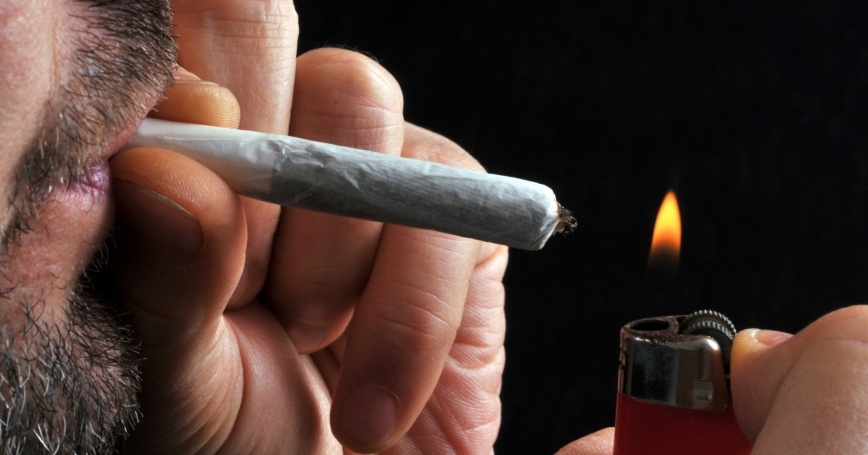 The announcement was monumental.

In addition to laying out the marijuana enforcement priorities for federal prosecutors, the memo suggests the DOJ will tolerate potentially large, for-profit marijuana companies in states with strong and effective regulatory and enforcement systems. This means Colorado and Washington will be the first jurisdictions in the modern era to remove the prohibition on commercial marijuana production and distribution for nonmedical purposes and start regulating and taxing it.

Not even the Netherlands goes that far....

Beau Kilmer is co-director of the RAND Drug Policy Research Center and coauthor of Marijuana Legalization: What Everyone Needs to Know.

This commentary originally appeared on CNN on October 18, 2013. Commentary gives RAND researchers a platform to convey insights based on their professional expertise and often on their peer-reviewed research and analysis.