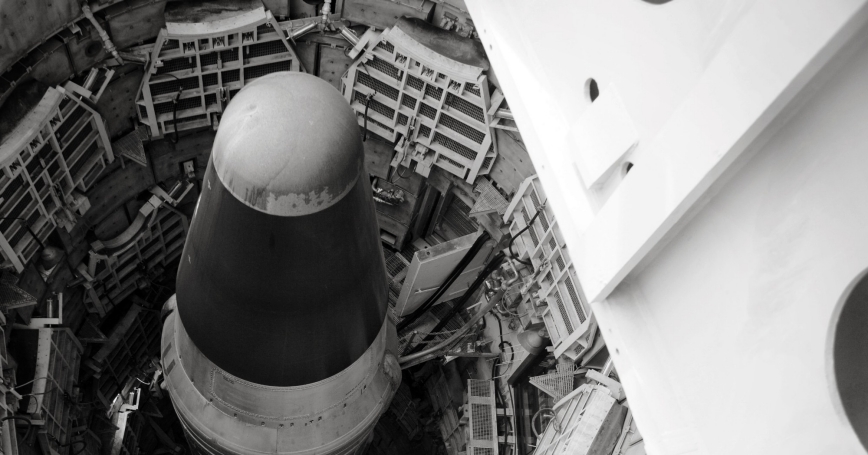 A titan missle inside an underground silo

As a guest host of Book TV's “After Words,” Lynn Davis spoke to Eric Schlosser about his latest book, Command and Control: Nuclear Weapons, the Damascus Accident, and the Illusion of Safety. Using recently declassified documents, Schlosser provides detailed accounts of accidents and near-misses that have occurred in the handling of nuclear weapons. He describes the efforts by American scientists, policymakers, and the military to secure nuclear weapons from theft and unintentional detonation.

Schlosser is an investigative journalist and author of Fast Food Nation and Reefer Madness.

Lynn Davis, a senior political scientist and the director of RAND's Washington office, served as Under Secretary of State for Arms Control and International Security Affairs from 1993 to 1997.

The After Words episode will air again on C-SPAN2 on Sunday, October 6, at 11 a.m. Eastern. A podcast may become available online at booktv.org.

View the Video on booktv.org