Mark Schuster Elected to the Institute of Medicine 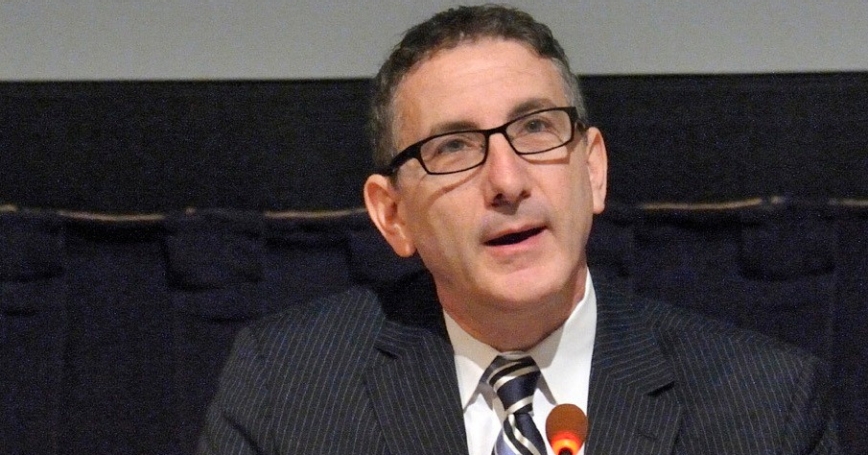 Dr. Mark Schuster has been elected to the Institute of Medicine (IOM).

Dr. Schuster, a Pardee RAND Graduate School alumnus and adjunct researcher at RAND, where he held the RAND Distinguished Chair in Health Promotion, is currently the William Berenberg Professor of Pediatrics at Harvard Medical School and Chief of General Pediatrics and Vice Chair for Health Policy in the Department of Medicine at Boston Children's Hospital. He conducts research on child, adolescent, and family issues.

Dr. Schuster is one of 70 new members and 10 foreign associates to be elected to the IOM at its 43rd annual meeting.

The IOM was established in 1970 by the National Academy of Sciences. It has become a national resource for independent, scientifically informed analysis and recommendations on health issues.

Election to the IOM is considered one of the highest honors in the fields of health and medicine. New members are elected through a selective process that recognizes individuals who have demonstrated an outstanding commitment to service and made major contributions to the advancement of the medical sciences, health care, and public health.

IOM President Harvey V. Fineberg welcomed Dr. Schuster and his fellow new members: “These individuals have inspired us through their achievements in research, teaching, clinical work, and other contributions to the medical field. Their knowledge and skills will deeply enrich the IOM.”

This announcement was updated on November 21, 2013.