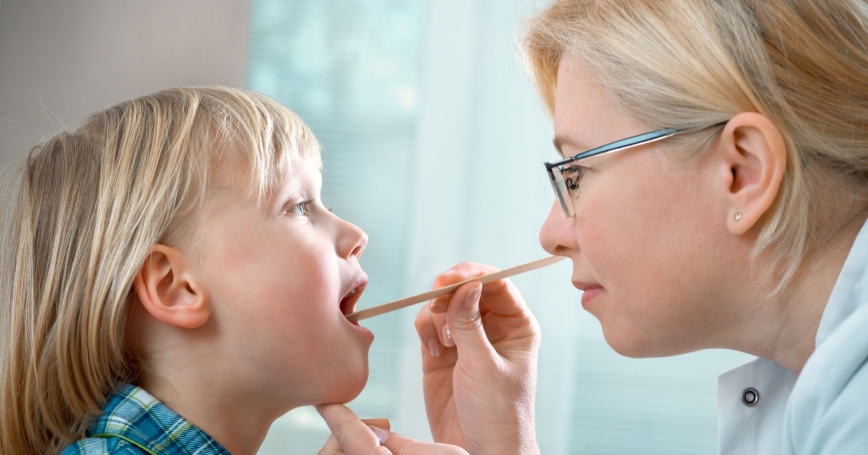 Expanding Medicaid under the Affordable Care Act (ACA) is both contentious and complicated. RAND mathematician Carter Price has been using the COMPARE model to help those making decisions understand what their choices mean for their budgets and population health.

What exactly does “Medicaid expansion” mean?

The ACA provides three basic ways to increase the number of people who have health insurance: Medicaid expansion, the newly created insurance exchanges for individuals, and insurance exchanges for small businesses. Expansion of Medicaid raises the income ceiling to include people who currently aren't eligible for Medicaid, but who don't have the resources to purchase insurance on their own. All states have some kind of Medicaid program coverage although requirements differ. Some states worry that expanding the program will break their bank.

No. In June 2012 the U.S. Supreme Court ruled that states could opt out of expansion. As of spring 2013, 14 states announced that they wouldn't expand the program. Expansion is a moving target because state decisions are unfolding right now. But these 14 states were the first to announce that they were opting out. We've been studying the implications of opting out, and for our initial work we used these 14 states in our analysis. Current estimates put the number of states likely to opt out at 26. For subsequent analyses, we have used the most recent tally of states.

What does Medicaid expansion offer states?

Expansion also offers reduced state spending for uncompensated care — that is, the cost of treating those without insurance who receive their care in emergency departments and free clinics. Those costs would be an estimated $80 billion in 2016, and one-third of that would come out of state coffers. Expanding Medicaid would give coverage to much of that population, meaning that states would not have to shoulder such a substantial burden. We estimate that the increased coverage triggered by health reform would reduce state and local spending on uncompensated care by as much as $18.1 billion, annually, across all states.

So it's in the best economic interest of states to expand Medicaid. Their costs of expanding coverage will generally be lower than the expense they would face for uncompensated care.

What does Medicaid expansion mean for residents?

Expansion under the ACA gives coverage to residents earning up to 138 percent of the federal poverty level (In 2013, the poverty level for a family of four is $23,550.). If all states were to expand the program, 16.2 million individuals will become newly insured under Medicaid. That number would shrink by about 3.6 million if, for example, the 14 states that announced they would opt out stick with their decision.

So will there be a coverage gap for low-income residents in states that opt out of expansion?

Unfortunately, yes. Individuals who were not eligible for Medicaid before ACA implementation with incomes at or below the federal poverty level won't have viable access to health insurance coverage. They are not eligible for Medicaid — for example, single individuals are not eligible — and they aren't eligible for federal subsidies to participate in the new health insurance exchanges. This, presumably, because when the law was constructed it was assumed that they would be receiving Medicaid as part of the expansion. So this segment of the low-income population, among those most in need of coverage, won't get it.

Can't something be done about the coverage gap?

It's unlikely that all states will expand Medicaid, especially in the short term. So in the interim, the federal government could extend subsidies to the population that is not covered by expansion and not eligible for subsidies. That would somewhat blunt the effect of a state's non-expansion decision, and give about 1.1 million more people access to insurance. But that will still leave several million people uninsured.

Exactly how do you make the kind of predictions you describe here?

We are using RAND's COMPARE model to understand how implementation of health reform might play out. The model simulates (i.e., predicts) the kind of decisions that individuals, families, and firms will make under various circumstances. Decisionmakers at federal, state, and local levels want to understand how their choices will affect both budgets and the population's health. COMPARE lets us create alternative futures so we can help them do that.