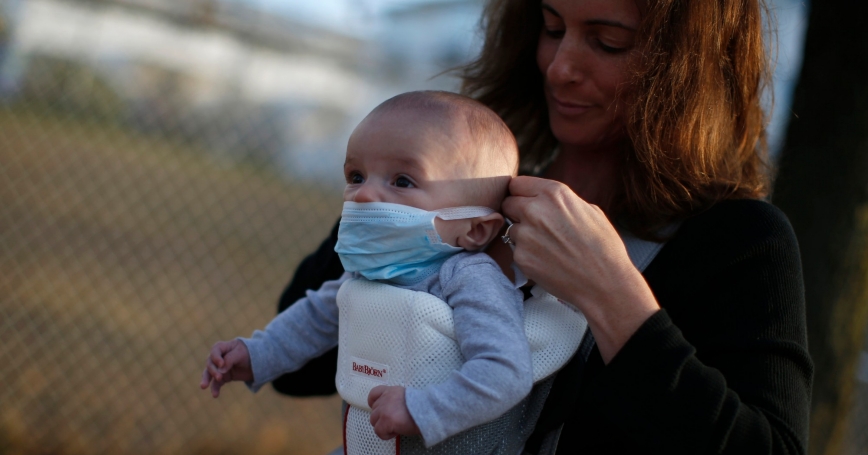 by Melissa L. Finucane and Regina A. Shih

Scientists have long recognized the need to plan for climate change adaptation, but the implementation of plans has been slowed by a range of obstacles.

Under the Obama administration's Executive Order 13514 (PDF), U.S. federal agencies were required in 2012, for the first time, to produce plans for climate change adaptation. A recent review of these plans by the U.S. Global Change Research Program Adaptation Science Interagency Workgroup identified the most common and specific research and information needs related to eight core themes, including human health. Twenty-two out of 27 plans called for a better understanding of human-health vulnerabilities and effective risk reduction practices. Common concerns focused on heat stress and hazards related to extreme weather events. Also highlighted were concerns about climate change impacts on respiratory health and the distribution of infectious diseases.

Despite increasing interest and investments in climate adaptation science, however, the implementation of adaptation plans through institutional policies or other actions designed to reduce health vulnerabilities has been slow. In a departure from typical assessments of why adaptation plans are not implemented due to societal or contextual constraints, a recent study by Benjamin Preston and colleagues suggests that institutionalized assumptions are an important roadblock. Initially developed to distill adaptation knowledge into general principles, these ingrained assumptions can function as potential cognitive biases if left unchallenged.

For example, adaptation is often described as a “novel challenge” or new phenomenon. However, many climate-sensitive sectors and societies have extensive experience managing climate risks. Farmers know that to provide healthy food for their communities they must monitor rainfall and temperature to determine which crops to plant when and where. Established coastal communities know that managing coastal systems requires a combination of retreat, accommodation, and habitat protection. Falsely assuming that individuals and organizations have had little experience with adaptation overlooks the fact that adaptation is an inherent characteristic of human behavior. More research is needed to examine the characteristics of historically successful efforts to adjust to changes in weather and climate by individuals and institutions to reduce health risks.

In another example, researchers and practitioners have emphasized the importance of context-specific approaches to adaptation, which distills to the assumption that adaptation must be “local.” However, this overlooks the important collaboration required among multiple actors at different levels. Local government actions are potentially both facilitated and impeded by state and federal government policies and programs. For instance, county agencies responsible for managing fresh water resources might be directed to consider climate change impacts on water supplies, but state or federal laws might limit funding that supports training in how to access and appropriately use climate information. A need for multi-level coordination is also evident in preparations for and responses to events such as Hurricane Sandy, which necessarily depend on good communication and cooperation among first responders, local agencies, and state and federal programs. The integration of policies at multiple scales is needed to identify opportunities and constraints to adaptation. In reality, however, there is little empirical evidence clarifying which actors should be involved (and in what way) and what impact different configurations have on outcomes.

A final example relates to the assumption that adaptation is an “urgent need,” rather than recognizing exactly what adaptation is urgent and for whom. Instead of rushing to develop poorly conceived plans which may increase the risk of implementing a maladaptive strategy, taking a little extra time to more thoroughly assess the concerns and needs of target populations will facilitate the design of interventions whose effectiveness can be evaluated in detail. Unfortunately, there are currently few well-established tools that can easily help decision makers to distinguish between adaptive and maladaptive plans.

Assessing and planning for the health and other impacts of climate change is an important challenge that demands the mobilization of an array of scientific expertise. Part of that expertise involves scrutinizing the assumptions that we (scientists and practitioners) bring to the endeavor. Beyond the above examples, Preston and colleagues lay out a wide range of assumptions that potentially hamstring the efforts of local communities, national governments, and international organizations. Doing what we do best, scientists need to identify and test those assumptions to help move society toward effective solutions.