Weighing Afghanistan in 2013 Against the Counterinsurgency Scorecard 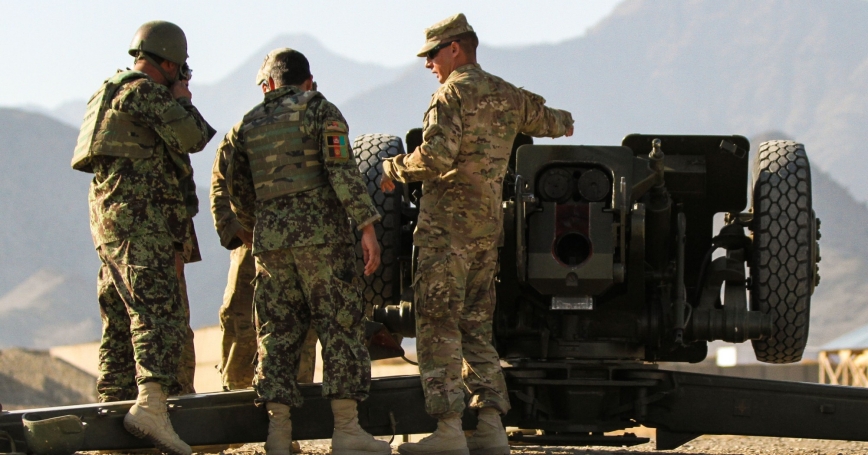 The progress of the counterinsurgency campaign in Afghanistan has improved since 2011, a new RAND report suggests.

The report applied the scorecard approach detailed in “Paths to Victory: Lessons from Modern Insurgencies,” another recently released RAND report, which examined 71 insurgencies begun and completed worldwide between World War II and 2008 to analyze correlates of success in counterinsurgency.

Using the scorecard, RAND researchers examined the case of Afghanistan in early 2013. The effort involved an expert elicitation, or Delphi exercise, in which experts were asked to make assessments of the factors to complete the scorecard for ongoing operations in Afghanistan.

The result is that early 2013 Afghanistan ranks among the historical counterinsurgency winners, but its score is equal to those of the lowest-scoring historical wins. This tenuous position points to several areas in need of improvement — particularly the need to disrupt the flow of insurgent support and the need for the Afghan government and Afghan security forces to better demonstrate their commitment and motivation.

However, the experts in the Delphi exercise also expressed concerns that some positive factors could be difficult for the Afghans to maintain once the preponderance of international forces are withdrawn in 2014.