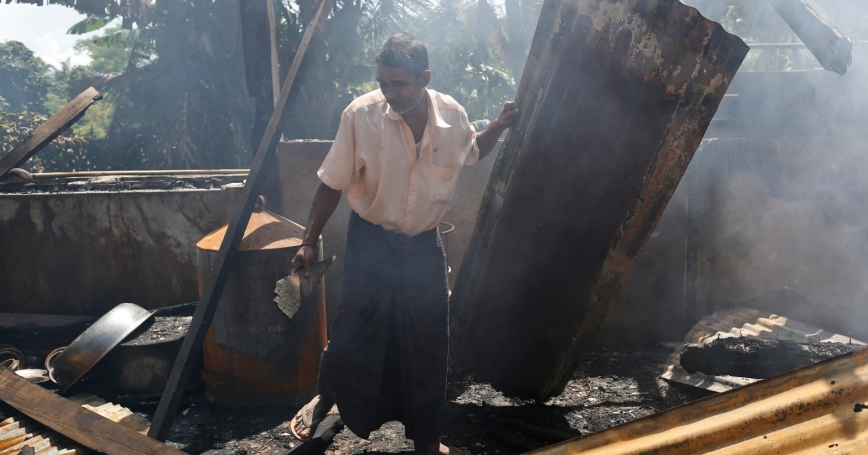 The explosion in downtown Yangon blew out a window overlooking the iconic Sule Pagoda, injuring an American tourist and littering the busy street with shards of glass. The attack, on the Traders' Hotel in the heart of Myanmar's commercial center, was one of at least nine bombings to rack the nation in a single week earlier this month, leaving three dead, 10 wounded and many thousands of others worried about what the future may hold. But who is behind the attacks? And should Myanmar brace itself for a period of violent chaos?

Throughout the period of military rule in Myanmar (also called Burma), small-scale explosions were a standard tactic among several of the nation's long-running insurgencies. Since President Thein Sein started a program of reform and reconciliation in 2011, however, such attacks had essentially ceased....

Jonah Blank is a senior political scientist at the nonprofit, nonpartisan RAND Corporation. He is author of the books Arrow of the Blue-Skinned God and Mullahs on the Mainframe.

This commentary originally appeared on CNN on October 30, 2013. Commentary gives RAND researchers a platform to convey insights based on their professional expertise and often on their peer-reviewed research and analysis.