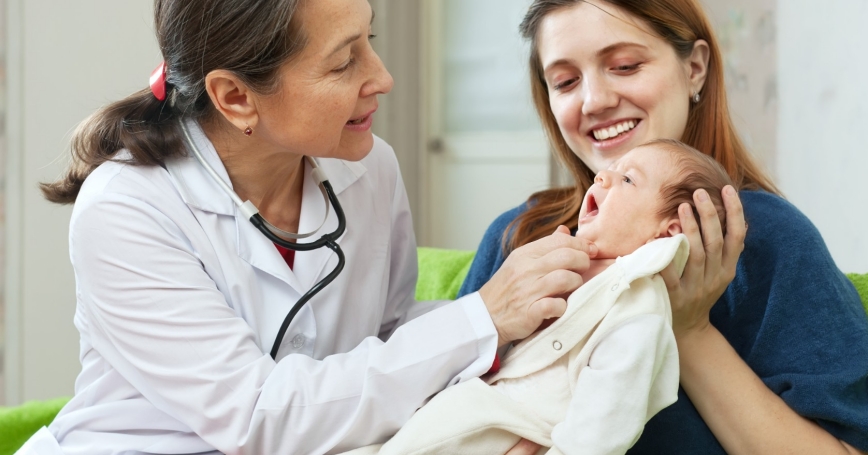 As enrollment in the Affordable Care Act's (ACA) new health care markets, or exchanges as they are also known, begins, much of the debate over the law is focused on insurance: Who will get coverage? How much will premiums cost? Should our state expand Medicaid? Yet health insurance is not an end in itself. The point of insurance is to help people get the health care they need at prices they can afford and, in the event of serious injury or accident, to protect them from catastrophically high medical bills. What often gets lost in the debate is how the new law will affect Americans' ability to buy health care. While relatively little will change for most people who already get their insurance through employers, an estimated 49 million Americans will be affected by the new law, either becoming newly insured or changing their source of coverage. How will these changes affect consumer health care spending? Will the Affordable Care Act live up to its name?

Of course, ultimately only time and experience will tell. But in the meantime, the law is being implemented, and policymakers and consumers confronting the new health care market are seeking answers about the law's likely impact, beyond politicized charges and countercharges about whether it will succeed.

Using the COMPARE microsimulation model, my RAND colleagues and I examined how the ACA will affect spending by consumers who are insured for the first time or who change coverage as a result of the law. Specifically, we looked at out-of-pocket spending (spending at the point of sale — copays, deductibles, and coinsurance, which is the fraction of spending not covered by insurance); total spending on health care, which includes out-of-pocket spending plus insurance premiums; and consumers' risk of high medical care costs. The analysis focused on 2016, the first year in which penalties for not complying with the individual mandate will be fully in effect, and considered two scenarios: one in which the ACA is fully in place and another that estimates outcomes without the ACA.

We found that out-of-pocket spending on health care will decrease for both the newly insured as well as for those changing their source of insurance. These decreases will be largest for those who would otherwise be uninsured. In some cases these reductions will be dramatic. For example, the largest reduction in out-of-pocket spending will happen for the 11.5 million people who enroll in Medicaid under the ACA; their reduction in out-of-pocket spending will be nearly fortyfold — from $1,463 to $34 per year. Enrollees in the new individual exchanges will also spend less money out of pocket than they would if the ACA were not in effect. The reduction is most dramatic for individuals with higher incomes — 400% or more above the federal poverty level (FPL), or roughly $45,960 for an individual, in 2013 dollars — who will spend $1,227 under the ACA, compared with $5,368 if the ACA were not in effect, a reduction of $4,141.

When we consider total spending (out-of pocket spending plus premiums) the picture becomes more complicated. For those individuals who will become newly insured through Medicaid, total spending, like out-of-pocket spending, will fall because Medicaid has no premiums and little, if any, cost sharing. Of those who would have been insured in the old individual market in the absence of the ACA, but who will shift their coverage to the new individual market under the ACA, total spending will decrease for the segment with incomes below 400 percent of the FPL. It will increase for the segment with incomes above 400 percent of the FPL, at least in part because the latter group is not eligible for federal subsidies. Likewise, for individuals who would be uninsured without the ACA who become covered in the new individual market, total spending will increase. This will happen because these individuals and families will be paying premiums for the first time. For example, people with incomes between 138 and 400 percent of the FPL will spend $1,567 more per year than what they would have spent if the ACA were not in effect.

A key question, then, especially for those whose total health care spending will be higher under the ACA, is whether health insurance is serving its other intended purpose of shielding them from catastrophically high medical bills, a factor that contributes to bankruptcies in the United States. To answer this question, we used our model to estimate the likelihood of incurring medical costs that exceed either 10 percent or 20 percent of annual income, either of which can be financially devastating.

We found that consumers will be less likely to incur such high medical costs after implementation of the ACA. These results held for consumers at all income levels and across all sources of coverage. Consumers with the lowest incomes will see the most dramatic reductions in risk of catastrophic medical costs. For example, the 11.5 million individuals who become newly insured by Medicaid will see their risk of spending at least 10 percent of income on medical costs decrease from 45 percent to 5 percent.

Ultimately, whether the ACA will make health care affordable is a judgment call. For most lower-income individuals, total spending will fall as a result of the coverage they obtain under the ACA. At the same time, total spending may increase for individuals who become newly insured through the individual market (especially those not eligible for federal subsidies) because they now must pay health insurance premiums. However, their premiums will buy them the benefits associated with health coverage, such as access to free preventive care and regular wellness visits, and will also better protect them against catastrophic medical costs.

This commentary originally appeared on The Health Care Blog on October 1, 2013. Commentary gives RAND researchers a platform to convey insights based on their professional expertise and often on their peer-reviewed research and analysis.