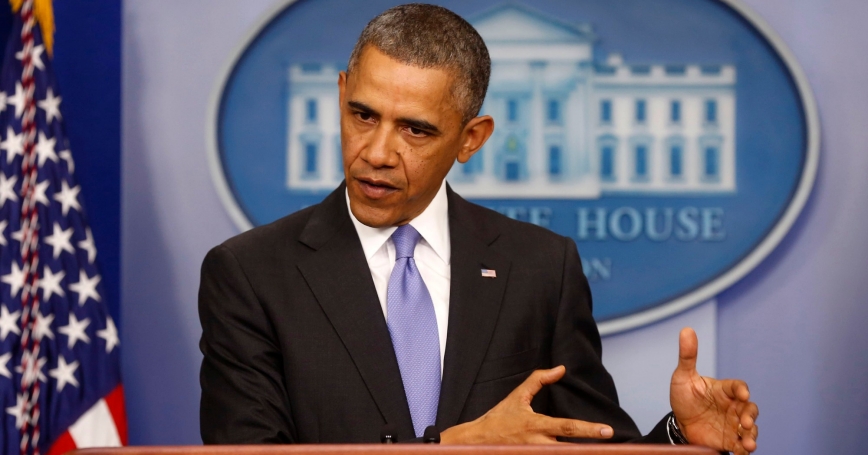 Q: If President Obama's plan to fix the problem with people getting their insurance canceled works and millions of individual insurance plans are renewed, what impact will that have on goals of the Affordable Care Act?

A: If the president's new plan works well, that would certainly support the goal of enabling people to keep the coverage they had prior to 2014. However, allowing people to keep pre-2014 coverage could segment the insurance market. Healthier people who had low cost plans might remain in the old market, while sicker people who may not have been able to get coverage in the past move into the exchanges. This dynamic would increase the costs associated with insuring people on the exchanges. Insurers have already set prices for the exchange plans based on the assumption that old plans would be canceled, so premiums may be lower than necessary to cover the insurers' expenses. This could lead insurers to pull out of the exchange market, or to raise premiums next year.

Allowing people to keep old plans also undermines the goal of ensuring that everyone has a minimum level of coverage. Some of the plans offered previously were very limited in what they covered. People retaining these plans will be at higher risk for incurring a catastrophic health expenditure, for example if they are in a serious accident or develop an expensive illness.

Q: What happens next year if insurers pull out of the exchanges while other insurers raise prices to keep up with the high number of unhealthy policy holders?

A: If insurers pulled out, people would have fewer health plan choices available — this might be dissatisfying for some consumers, and could reduce the chance of enrollment if people can't find a plan that meets their needs.

Subsidized exchange enrollees are, at least to a degree, insulated from premium increases since they are required to pay a fixed percentage of income, and the government covers any remaining costs up to the price of the second-lowest cost silver plan. But higher premiums will increase the amount the government spends on each subsidized enrollee, and could reduce enrollment among people who are either not subsidy-eligible, or eligible only for minimal subsidies.

Q: Is there a better way to solve the problem?

A: I don't know that there is an easy solution to this problem. The plans that are being canceled typically face two drawbacks relative to exchange plans. First, they are not available to everyone. Insurers are able to offer low prices by excluding people who have pre-existing conditions or who are sick. Second, these plans may be less generous than the plans offered in the exchanges. They might require high co-payments and deductibles or they might be limited in the scope of services covered. Fundamentally, the Affordable Care Act aims to make insurance available to everyone, and to guarantee a minimum benefit. So, these plans are at odds with the goals of the law.

In retrospect, communicating more clearly that there would be a small segment of the population that would be unable to retain their coverage, and articulating why these plans would not be available, might have helped. Maybe there would have been a way to make the transition easier by phasing the individual market reforms in more gradually.

But, at this point, it is late in the game to be making major changes.

Q: You mention communicating more clearly would have helped. Even though President Obama and other backers of the Affordable Care Act said clearly that those who “liked their plan could keep their plan,” was it obvious to people in your position that many people in the individual market were going to lose their plans whether they liked them or not?

A: Yes. People who were familiar with the law and health insurance markets understood that not everyone would be able to retain their plan. The law requires individual market insurers to offer plans to everyone, makes it illegal to charge higher premiums to sicker people and sets minimum limits on benefits. These changes are substantial and insurers needed to develop new products to meet these requirements.

The law did exempt plans that were issued on or before March 23, 2010, from many of the new requirements. However, in order to retain eligibility for these exemptions, plans could not make substantial changes to cost sharing requirements or eliminate benefits. Some plans lost their grandfathered status because they made disqualifying changes.

Christine Eibner is an economist at the RAND Corporation who studies health insurance markets. She was interviewed by David Mastio, Forum editor at USA TODAY, by e-mail.

This commentary originally appeared in USA Today on November 14, 2013. Commentary gives RAND researchers a platform to convey insights based on their professional expertise and often on their peer-reviewed research and analysis.