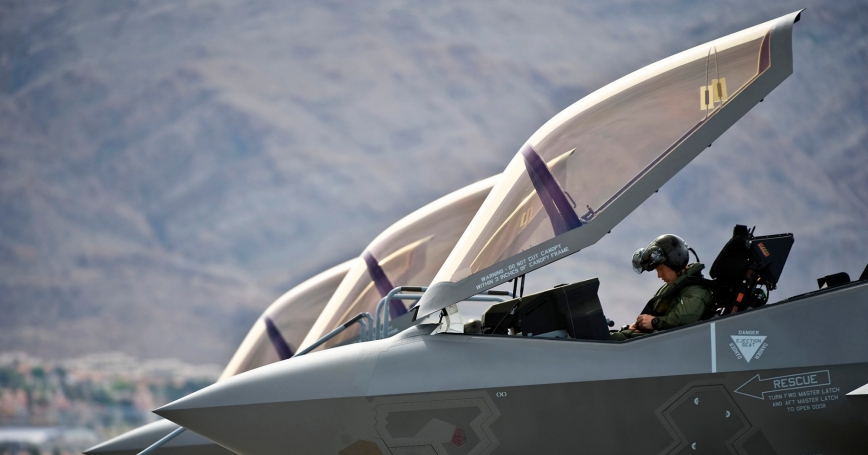 Lost in the US defense budget debates are deeper issues about the relationship between the military and American society. In many ways, these issues are especially stark for the Air Force.

After a decade of manpower-intensive, land-focused conflicts and myriad other issues ranging from cyberwarfare to drone warfare to sexual assault, its relevance is remote from much of the American public. Can the US Air Force improve this connection? Four observations, uncomfortable as they might make airmen initially, suggest some ways the Air Force as an institution can do this....

Paula Thornhill is a retired USAF brigadier general and a senior political scientist at the nonprofit, nonpartisan RAND Corporation and director of the Strategy and Doctrine Program within RAND Project AIR FORCE.

This commentary originally appeared in Defense News on November 25, 2013. Commentary gives RAND researchers a platform to convey insights based on their professional expertise and often on their peer-reviewed research and analysis.