Post-9/11 GI Bill: A Good Investment in Our Veterans Can Be Better 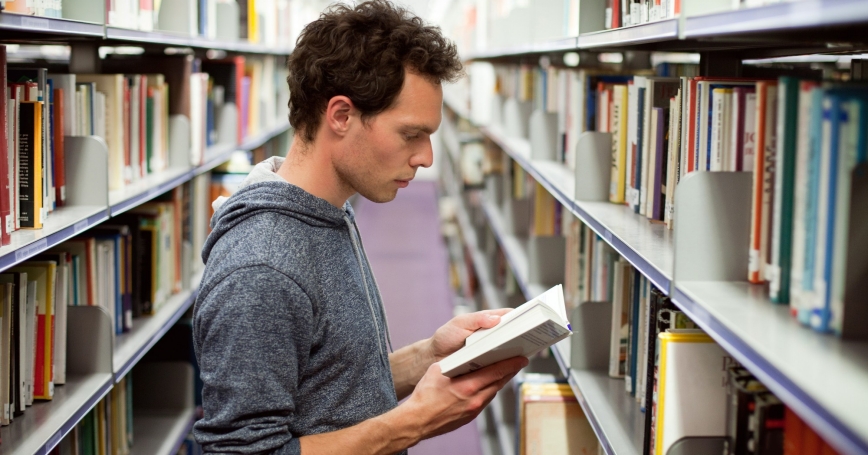 The Department of Veterans Affairs (VA) announced last week that the Post-9/11 GI Bill had recently provided education assistance to its 1-millionth beneficiary. It was a significant milestone for a program that has invested more than $34 billion to expand post-secondary education opportunities for veterans and their families.

A college education can make a tremendous difference in the lifetime earning potential of veterans. According to a 2011 Pew Research Center Report, college graduates earn $650,000 more in their lifetimes, on average, than non-college educated workers. The post-9/11 GI Bill gives veterans the opportunity to move ahead in civilian careers.

But more can be done to make sure America's veterans are getting the most out of this benefit.

The Post-9/11 GI Bill was signed into law by President George W. Bush in 2008 and took effect in August 2009. It substantially upgraded the higher education benefits available for veterans under the existing Montgomery GI Bill, and it made it easier for veterans to transfer their benefits to their dependents. However, many of the features that made the new GI Bill more generous — such as a geographically adjusted housing allowance and a tuition-matching program for private institutions — also made it more difficult to administer.

The first year of implementation was rocky. The VA web site left many veterans confused about their options, the telephone hotline was beset by lengthy wait times and periodic shutdowns, and claims processing was slow and error-prone. Moreover, there was no online system to help veterans track the progress of their claims.

When RAND surveyed 230 GI Bill users across the country in 2010 as part of a study supported by the American Council on Education and the Lumina Foundation, 38 percent said it was hard to understand the benefits, and 43 percent said they had difficulty actually receiving their benefits.

Even so, veterans were enthusiastic about the improved benefits. Twenty-four percent of those surveyed said they wouldn't be in school at all were it not for post-9/11 GI Bill. Though a recent econometric estimate by Andrew Barr at the University of Virginia put that figure closer to 15 to 20 percent, the numbers are still striking when one considers that the Post-9/11 GI Bill merely upgraded an existing benefit package.

There is some evidence that administration of the benefits has improved since our study concluded in 2010. For instance, the VA has implemented eBenefits, an online payment tracking system. In addition, the VA has provided clearer information on its website about GI Bill benefit options and how to select a college.

The next step, though, is to determine how well GI Bill users are faring. A partnership among the Student Veterans of America, the VA, and the National Student Clearinghouse is already in the midst of examining the graduation rates of Post-9/11 GI Bill users. We know that nationally, only 54 percent of students who enter higher education obtain degrees of any kind within six years, so a key question that partnership will answer is how veterans using the Post-9/11 GI Bill compare to that national statistic. But what are also needed are estimates of what veterans' educational and labor market outcomes would have been with and without the benefit upgrade.

To better tailor the benefits to the actual needs of veterans, it is also important to determine how much the implementation has really improved, and if there are lessons that can be drawn to improve implementation of future initiatives. Of critical concern is whether veterans have the information they need to take the best advantage of their GI Bill benefits.

On Capitol Hill, policymakers are taking steps to help veterans choose high-quality institutions that will maximize their success in and beyond the classroom. Last year, for example, legislators passed HR 4057, “Improving Transparency of Education Opportunities for Veterans Act of 2012.” The bill includes a requirement that the VA work with other federal agencies to improve the quality of public information about the higher education programs that are available to veterans.

Our research suggests that veterans are savvier in choosing their institutions than some might think. Still, more and better information about the quality of education available at particular institutions is needed. Through collaboration with the Departments of Education and Labor, the VA can strengthen its informational outreach, not only about higher education institutions and services, but also about the returns to particular degrees and majors.

Current federal efforts to make institutional information — including outcomes — more transparent may help veterans — and by extension, the U.S. economy — get the most out of the GI Bill.

Jennifer L. Steele is a policy researcher at the nonprofit, nonpartisan RAND Corporation. Her study with Nicholas Salcedo and James Coley, “Service Members in School: Military Veterans' Experiences Using the Post-9/11 GI Bill and Pursuing Postsecondary Education,” was commissioned by the American Council on Education with support from the Lumina Foundation.

This commentary was updated by the author on November 11, 2013.