Predictive Policing: An Effective Tool, but Not a Crystal Ball 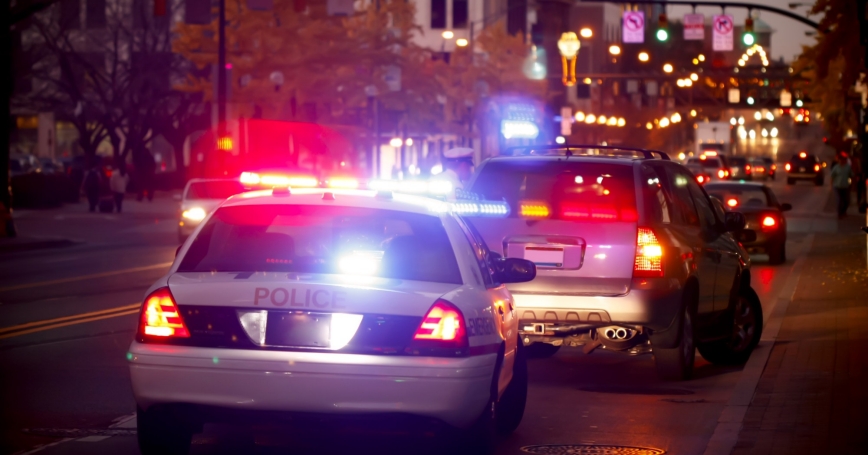 “Predictive policing.” The very term tends to send public expectations soaring. If police can predict where and when crime will occur, it's reasonable to ask, why is there still crime in my neighborhood?

The answer is that predictive policing is not an end-all solution, but rather a tool that must be used in concert with other policing resources as part of a broader anti-crime effort. Used properly, predictive policing can predict the risk of future events, but not the events themselves.

The “predictions” generated by software-driven predictive policing systems are typically like a weather forecast that might suggest rain in specific areas. When rain is in the forecast, people can do their best to try and respond. But sometimes predictions will mean you carry an umbrella when you don't need it and sometimes you end up with damp clothes when the rain that was predicted for the center city ends up in the suburbs instead.

Similarly, when crime predictions are made, police can respond with interventions like increased patrols, or stakeouts, or undercover operations. Like your umbrella, police responses may or may not be effective, but the chances of positive outcomes are much better with the forecasts than without.

Predictive policing is the use of statistical techniques to identify promising targets for police intervention with the goals of preventing crime, solving past crimes, and identifying potential offenders and victims.

The predictions can include places and times when the risk of crime is increased based on data on where and when previous crimes and disorder have occurred. Data on specific crimes including crime scene clues can be matched against data on potential suspects to identify who might have committed a particular crime, as well.

Similarly, data can also help predict who might become a victim of crime. These might include vulnerable populations in high-crime locations, individuals engaging in high-risk behavior, and high-risk domestic violence victims.

The software can accomplish only one step in a four-step predictive policing cycle. It starts with the collection of data about criminal trends, incident reports, offenders, victims and so forth. Second comes the analysis: this is where the computers come in. The third, and perhaps most critical, step is conducting police operations that intervene against the predicted crime. And lastly comes a response to those interventions from the community and criminals that actually reduces or solves crime.

When implementing predictive policing programs, it is important for decision-makers and the public to understand that predictive policing is not a crystal ball that can tell authorities with certainty exactly where and when crimes will occur any more than a weatherman can say for sure that a fast moving rainstorm will hit your house. Still, it is an effective weapon in any law enforcement agency's anti-crime arsenal that can make policing smarter, more effective and more proactive.

The good news for municipalities and their police departments is that this tool can be deployed at little cost using existing workplace hardware and software. And while more sophisticated software yields enhanced predictive power, simple models that can be run in desktop productivity software can be nearly as good as high-end analytic software in performing some tasks.

Our report, “Predictive Policing: The Role of Crime Forecasting in Law Enforcement Operations” provides a detailed guide on how to use predictive policing tools and methods as part of strategies to more effectively prevent crime or conduct investigations.

Marketing and media coverage that focuses on the software side of the equation can obscure the fact that predictions on their own are just that — predictions. Having impact in the fight against crime, however, requires taking action based on those predictions.

In other words, there's no point in being predictive without the policing.

Walter Perry is a senior information scientist and John S. Hollywood is a senior operations researcher at the nonprofit, nonpartisan RAND Corporation. Both are professors at the Pardee RAND Graduate School.

This commentary originally appeared on govtech.com on November 13, 2013.