Seth Jones and Keith Crane: Afghanistan After the Drawdown 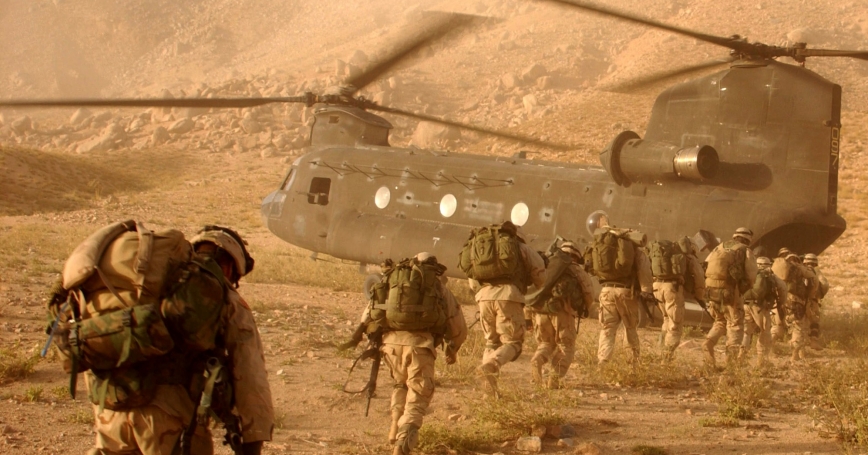 In a new report for the Council on Foreign Relations released Tuesday, RAND's Seth Jones and Keith Crane say the United States should maintain roughly 8,000–12,000 troops in Afghanistan after 2014 to manage the complex political, security, and economic challenges that will accompany the reduction in U.S. and allied forces.

In “Afghanistan After the Drawdown,” Jones and Crane argue that such a U.S. presence following the 2014 drawdown is needed to prevent a resurgence of al Qaeda.

“The United States has made an enormous expenditure of blood and treasure in Afghanistan since 9/11,” the authors write. “Though not readily apparent to an American public weary of more than a decade of fighting, important gains have nevertheless been achieved to make Afghanistan a better place.” They warn, however that “these gains are reversible” and cite risks such as the continued expansion of al-Qaeda and affiliates, regional instability, increased radicalization in Pakistan, and a perception by allies and enemies alike that the U.S. commitment is unreliable.

Jones is associate director of the International Security and Defense Policy Center at RAND and the author, most recently, of Hunting in the Shadows: The Pursuit of al Qa'ida Since 9/11. Keith Crane is director of the RAND Environment, Energy, and Economic Development Program and a professor at the Pardee RAND Graduate School.

The report specifies two main missions for the remaining U.S. troops and maintains that the commitment should not be open-ended. A majority should be assigned to train, advise, and assist Afghan national and local forces. Smaller numbers of troops should be tasked specifically with conducting strikes against terrorists by killing or capturing high-value targets, working with high-end Afghan forces in Taliban-controlled areas, and using unmanned aerial vehicles to conduct intelligence, surveillance, reconnaissance, and occasional strike missions.

The authors also assert that focusing on regional dynamics is essential to Afghan stability. The United States should rely less on Pakistan to help in accomplishing its goals in Afghanistan, while tying U.S. military assistance to Islamabad to its efforts to combat militant groups.

In addition, Jones and Crane write, the continued, but diminished, U.S. military presence beginning in 2014 could: