They Also Serve: Understanding the Needs of Military Caregivers 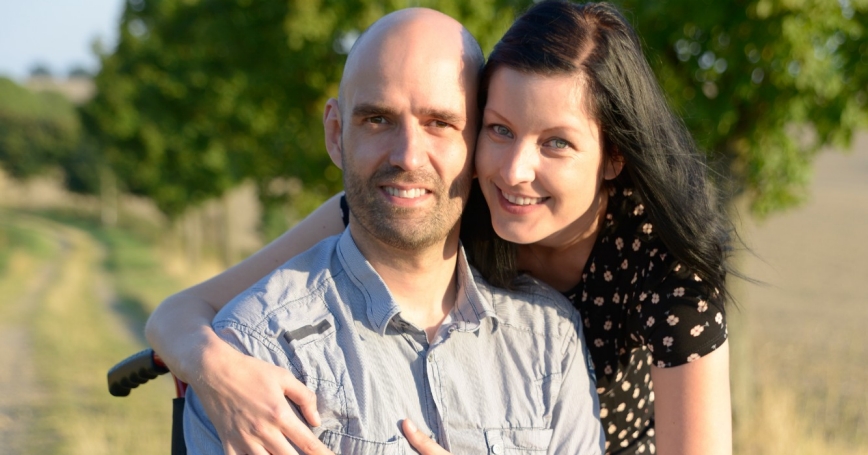 The United States has been at war since 2001. In this prolonged period of conflict, military families have played a critical role in supporting U.S. servicemembers during deployment and helping them cope with reintegration into family life. To honor the service and sacrifice of America's military families, President Obama has declared November to be National Military Family Appreciation Month. RAND research has shed light on the contributions of military families as well as the stresses they face from deployment-related challenges.

Equally vital but often less visible is the role played by those outside the treatment system who provide care for the many thousands of servicemembers who returned with disabling injuries or illnesses and require long-term support beyond what the formal health care system provides. These military caregivers are typically spouses, parents, children, or other relatives, but some are also neighbors, friends, or co-workers. They help in many ways, including assisting with tasks of daily living such as feeding and walking, offering mental and emotional support, helping to navigate the health care system, and handling legal and financial matters. The care and assistance they provide saves the nation millions of dollars in long-term care costs.

The second phase of the study, which includes a nationally representative survey of caregivers, will more accurately describe the magnitude of military caregiving in the United States, as well as current policies, programs, and other initiatives designed to support military caregivers. The goal of this phase, the results of which we expect to release in the Spring of 2014, is to develop specific recommendations that will help policymakers improve current support initiatives to ensure that military caregivers' needs are being met. Over the longer-term, we hope that our recommendations will inform development of a national strategy for supporting military caregivers as they help the nation meet its obligation to care for its wounded warriors.