Employer-Provided Health Insurance: Why Does It Persist, and Will It Continue after 2014? 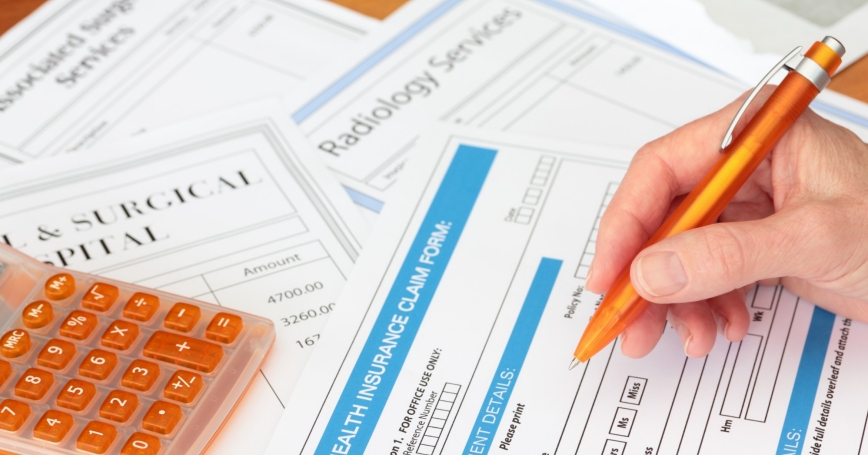 Employer-sponsored health benefits cover 56% of the population under the age of 65 and have been the primary source of Americans' health insurance (PDF) for most of the past century. Firms began offering coverage in force in the 1940s, partly in response to wartime federal limits on wage increases. Because health benefits were exempt from these limits, employers could better compete for workers by providing health insurance. Later decisions to exempt employer-provided health insurance from federal income and payroll taxes solidified health benefits as a requisite part of compensation for most workers. The tax exemption does not extend to health insurance purchased individually on the private market....

The remainder of this commentary is available on nejm.org (PDF).

Christine Eibner is a senior economist at the RAND Corporation.

This commentary originally appeared in New England Journal of Medicine on November 25, 2013. Commentary gives RAND researchers a platform to convey insights based on their professional expertise and often on their peer-reviewed research and analysis.