Is There Really a Physician Shortage? 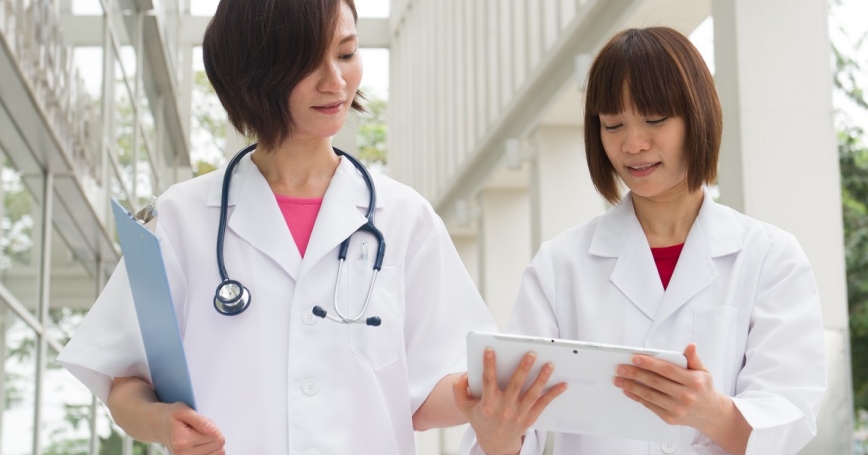 by David I. Auerbach

Large coverage expansions under the Affordable Care Act have reignited concerns about physician shortages. The Association of American Medical Colleges (AAMC) continues to forecast large shortfalls (130,000 by 2025) and has pushed for additional Medicare funding of residency slots as a key solution.

These shortage estimates result from models that forecast future supply of, and demand for, physicians — largely based on past trends and current practice. While useful exercises, they do not necessarily imply that intervening to boost physician supply would be worth the investment. Here are a few reasons why.

1. Most physician shortage forecast models assume insurance coverage expansions under the ACA will generate large increases in demand for physicians. The standard underlying assumption is that each newly insured individual will roughly double their demand for care upon becoming insured (based on the observation that the uninsured currently use about half as much care). However, the best studies of this — those using randomized trials or observed behavior following health insurance changes — tend to find increases closer to one-third rather than a doubling.

2. A recent article in Health Affairs found that the growing use of telehealth technologies, such as virtual office visits and diagnoses, could reduce demand for physicians by 25% or more.

3. New models of care, such as the patient-centered medical home and the nurse-managed health center, appear to provide equally effective primary care but with fewer physicians. If these models, fostered by the ACA, continue to grow, they could reduce predicted physician shortages by half.

4. New research has shown that physicians do an enormous amount of work that can be handled competently by medical assistants, licensed practical nurses, social workers, pharmacists and others. Proper delegation to other health care professionals and non-professionals in this way can further reduce the need for physician labor and increase the efficiency of health care services — though providers will have to pursue these changes to the see the benefits.

5. Finally, the number of active physicians per-capita varies by more than a factor of two across states in the US (Massachusetts has more than double the physicians per capita as Idaho) and even more across smaller regions. Though health care quality and access surely suffers in some areas, there is little correlation with physician supply overall — a testament to the fact that there is a very wide range of physician supply capable of supporting successful health care.

As modeling technology continues to evolve and the effects of ACA implementation become clearer, new models should be able to account for physicians' shifting responsibilities and new ways of practicing. It is also certainly possible that new care models will place additional demands on physicians to manage their patients' conditions and coordinate their care. Nevertheless, on the whole, the latest research suggests that calls to redirect taxpayer dollars to subsidize physician residencies may be premature.

David Auerbach is a policy researcher at the nonprofit, nonpartisan RAND Corporation.

This commentary originally appeared on The Health Care Blog on December 5, 2013. Commentary gives RAND researchers a platform to convey insights based on their professional expertise and often on their peer-reviewed research and analysis.