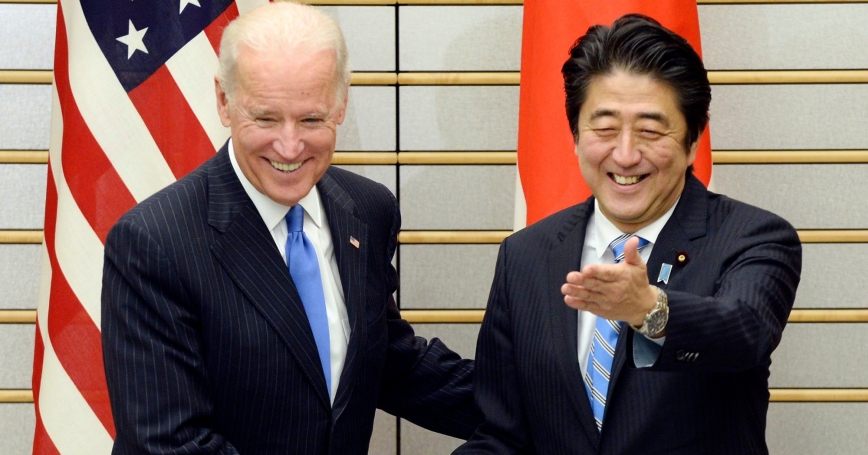 The ongoing row between China and Japan over a chain of islands in the East China Sea escalated sharply last week when Beijing declared an “air defense zone” over the disputed territory.

China demanded that all aircraft flying through the 600-miles-long zone to provide advance notice and warned that it would “identify, monitor, control, and react to” unidentified aircraft.

Three days later, the United States flew two B-52 bombers through the air defense zone uncontested. Japan followed up by sending F-15s and surveillance planes through the zone. Two Japanese commercial airlines have refused to comply, as well. South Korea and Taiwan also have flown aircraft through the zone.

If China's intention was to force Japan to the negotiating table over the island dispute, Beijing's plan appears to have backfired, says RAND's Scott Harold.

“It's not clear that they've done anything other than pick up a big heavy stone and drop it on their own foot,” he told Wall Street Journal Live.

Beijing's actions have “inflamed an underlying suspicion that everyone had: that China is going to work in grey zones, push the envelope and expand its territorial sovereignty claims with every opportunity it gets,” Harold told The Guardian.

This leaves China with limited options. Suddenly eliminating the air defense zones would risk losing both face and influence, Harold said during an interview on the John Batchelor Show.

But if China challenges Japanese aircraft moving through the zone, the result could be a “very serious situation.”

Last week, Defense Secretary Chuck Hagel reaffirmed that the mutual defense treaty between the United States and Japan applies to the disputed islands.

“I don't know if there's an easy out here for China,” Harold told the Guardian. “The easy thing would be if they'd never done it in the first place.”

Harold suggested that China could reshape the zone so that it doesn't overlap the Senkaku/Diaoyu islands: “If China backs away from or redraws this air defense zone, it can do so without compromising its claim to the island,” he told Wall Street Journal Live.

The fallout from China's air defense zone could have the unintended side effect of improving relations between Japan and South Korea. Japan's national air defense zone currently covers a South Korean-controlled submerged rock called Ieodo. Tokyo could score diplomatic points by redrawing its air defense map to exclude the rock, which is is a “holy cause” for some Korean patriots.

“Japanese Prime Minister Shinzo Abe [could] announce that the move was done out of respect for Korean sensitivities, calling [by its Korean name] Ieodo,” Harold says.

As Vice President Joe Biden visits the region on a trip that will be largely focused on the China-Japan feud, Washington is asking China not to establish a similar air defense zone in the South China Sea, where Beijing has territorial disputes with Vietnam, the Philippines, Malaysia, and Brueni.