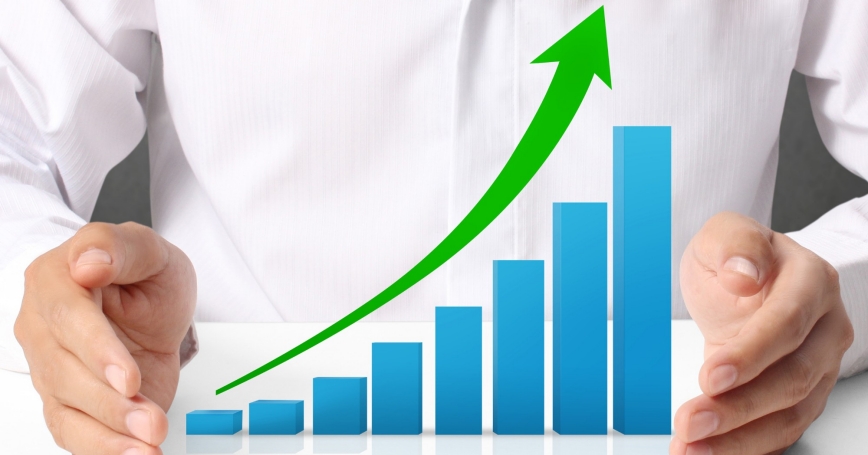 Here we report the latest data from the RAND Health Reform Opinion Study (RHROS), a new way to measure public opinion of the Affordable Care Act (ACA). The RHROS allows us to observe true changes in opinion by surveying the same people over time.

Positive opinion of the ACA continues to increase; the overall favorable rating is now as high as it was in late September, prior to the opening of the health insurance exchanges. Negative opinion seems to be declining slightly since its peak in late November. The fraction responding “don't know” continues to decline.

Our current graphs show changes from positive to negative and vice versa, but we'll provide much more information in the coming weeks, including changes to and from the “don't know” category.

When looking at this more detailed information, we see a significant decline in the amount of churn in public opinion. From September to November, 25 percent of respondents reported a change in their opinion, but from November to December, this dropped to 15 percent.

Check back each week for updated data. We'll also provide more detailed analysis about RHROS results once per month.