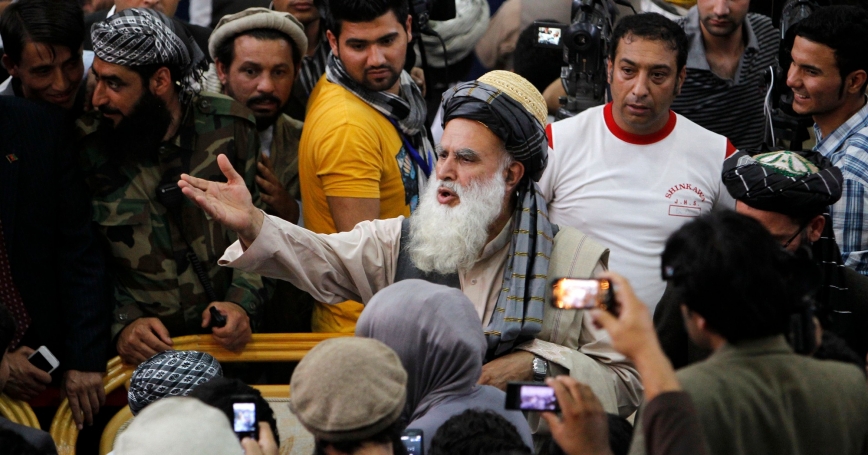 As Washington and Kabul continue to negotiate the terms of a bilateral security agreement, another looming milestone will also have momentous implications for both: the 2014 Afghan presidential election. While many policymakers and analysts focus on who will be the next president, the more important question may be whether Afghanistan's Pashtun, Uzbek, Tajik, Hazara, and other major constituencies will support the election's outcome.

The election, tentatively scheduled for April, faces numerous challenges. It will almost certainly be marred by violence and corruption, as was the 2009 presidential election. Perhaps most concerning, the election could further weaken the state if substate actors, especially power brokers from northern and western Afghanistan, lose faith in the central government and accelerate efforts to rearm. These fissures would undermine the cohesiveness of the Afghan National Army and other security agencies, as well as affect the scope and degree of support from neighboring states. India, Russia, and Iran would likely increase lethal and nonlethal support to anti-Taliban forces in the north and west, while Pakistan would support the Taliban and other Pashtun groups in the south and east.

The United States should promote multiethnic coalitions rather than individual presidential candidates and encourage the appointment of cabinet ministers and senior officials who represent each of Afghanistan's main constituencies.

Several Pashtun presidential candidates have already courted ethnic-minority running mates to demonstrate inclusivity and secure the support of minority constituencies, but candidates can change their running mates at any point up to the election. Prospects for security will improve if the next president and his team receive support, however grudging, from the broad range of political and ethnic groups in Afghanistan.

The United States should also provide financial and other support to ensure poll workers are adequately screened and trained, expand observer missions at voting centers, and move the vote-counting process from voting centers to provincial offices.

An election outcome that is accepted by Afghanistan's main constituencies is critical for long-term stability in Afghanistan. Without a political consensus, no amount of American manpower after 2014 can stabilize the country.

Seth G. Jones is associate director of the International Security and Defense Policy Center at the nonprofit, nonpartisan RAND Corporation.

This commentary originally appeared as part of “Prospects for Afghanistan in 2014” on cfr.org, December 18, 2013.