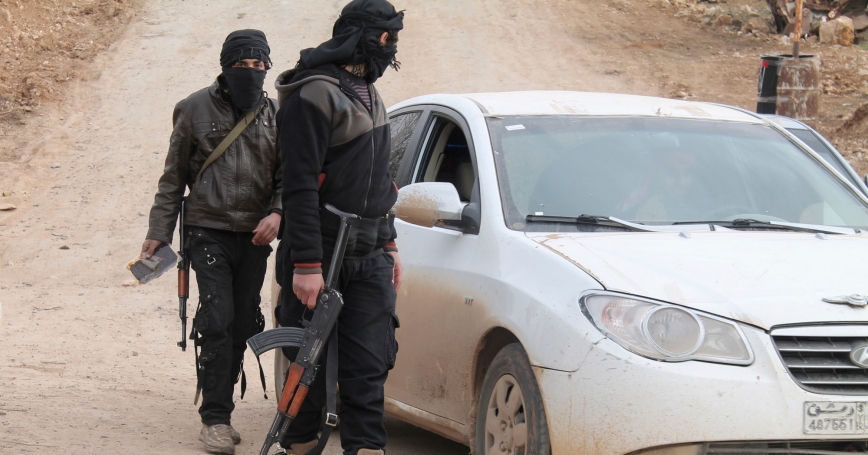 by Andrew Liepman and Philip Mudd

The recent New York Times investigation into the deadly 2012 attack on the U.S. diplomatic mission in Benghazi has reignited the debate over the nature and trajectory of al Qaeda. The conclusion of the report — that there was no evidence of an al Qaeda role in the attack — reinforces our view that the organization that attacked the United States more than 12 years ago is in decline. But it also serves as a reminder that the threat has not disappeared. Rather, it is morphing into a new, more dispersed, less predictable, but still lethal enemy.

The 9/11 attacks on the World Trade Center and the Pentagon showed al Qaeda at its deadliest. At the same time, though, 9/11 also represented the beginning of al Qaeda's decline as an organized terror enterprise that would ultimately lead to its emergence as a decentralized, factious amalgam of freelance groups, each with its own methods and agenda....

Andrew Liepman is a former principal deputy director of the National Counterterrorism Center and a senior policy analyst at the nonprofit, nonpartisan RAND Corporation. Philip Mudd, former Senior Intelligence Advisor at the FBI and Deputy Director of the CIA Counterterrorist Center, is the director of Global Risk at SouthernSun Asset Management.

This commentary originally appeared on CNN on January 6, 2014. Commentary gives RAND researchers a platform to convey insights based on their professional expertise and often on their peer-reviewed research and analysis.