Failure to Learn: Reflections on a Career in the Post-Vietnam Army 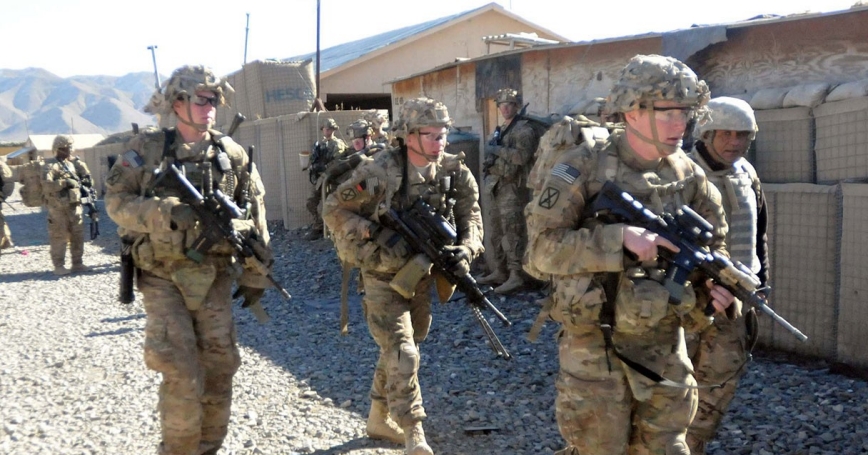 The legacy and future of American counterinsurgency remains perhaps the most contentious issue in contemporary military affairs. Many punches have been thrown in this raucous debate in key online publications, most notably Small Wars Journal, the late Abu Muqawama, and here at War on the Rocks. WOTR's Mark Stout caused quite a stir with his article on “Why the Counterinsurgency Debate Must Go On.” Critics focused their fire and ire on his caution that the Army must not do what it did after the Philippine Insurrection and the Vietnam War, when it “consciously decided to forget. It locked the records away and pretended that nothing had ever happened.”

How did the Army deal with the Vietnam War? And how did this experience inform the controversial Field Manual 3-24: Counterinsurgency (FM 3-24)? These are questions with which I have some personal experience from my career as an Army officer. These questions have also framed my research as a historian in the Army and at RAND....

Dave Johnson is a senior researcher at the RAND Corporation. He is on a temporary assignment to the U.S. Army through September 2014 to establish the Chief of Staff of the Army Strategic Studies Group. This article reflects his personal views and not necessarily those of the Department of Defense or the Department of the Army.

This commentary originally appeared on War on the Rocks on January 24, 2014. Commentary gives RAND researchers a platform to convey insights based on their professional expertise and often on their peer-reviewed research and analysis.