Iraq Picture May Not Be as Bleak as It Seems 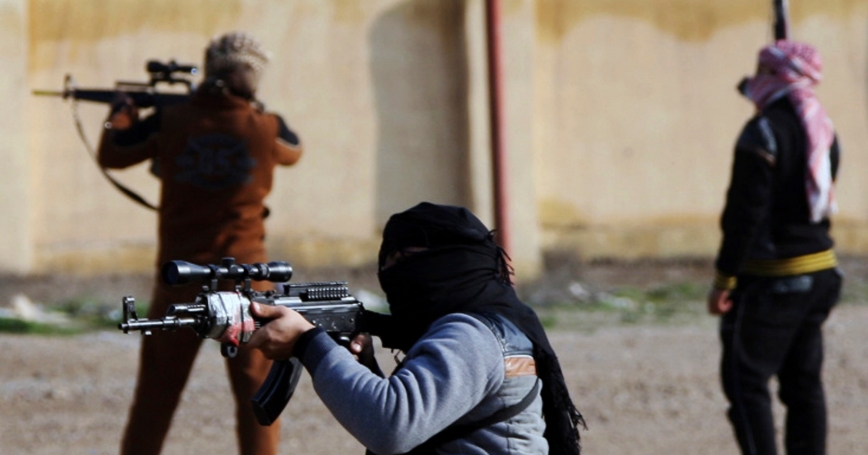 Over the past month, al Qaeda affiliated Islamic State of Iraq and Syria (ISIS) has made a concerted effort to seize the Iraqi cities of Ramadi and Fallujah. Images of armed militants roaming the streets have generated widespread concern that Anbar Province — the heart of Sunni Iraq — is once again sliding into chaos. But while the danger in Anbar and Iraq more generally is real, understanding the threat there requires historical context and objective analysis. Indeed, both Iraqi and U.S. policy leaders should see opportunity as well as danger in the reported chaos in Anbar.

The danger, while sensationalized, is nonetheless a reality. An ISIS victory in Anbar against Nuri al-Maliki's government, and its increasing power in rebel-held Syria, raises the specter of a resurgent al Qaeda in the heart of the Middle East....

This commentary originally appeared on CNN on January 30, 2014. Commentary gives RAND researchers a platform to convey insights based on their professional expertise and often on their peer-reviewed research and analysis.