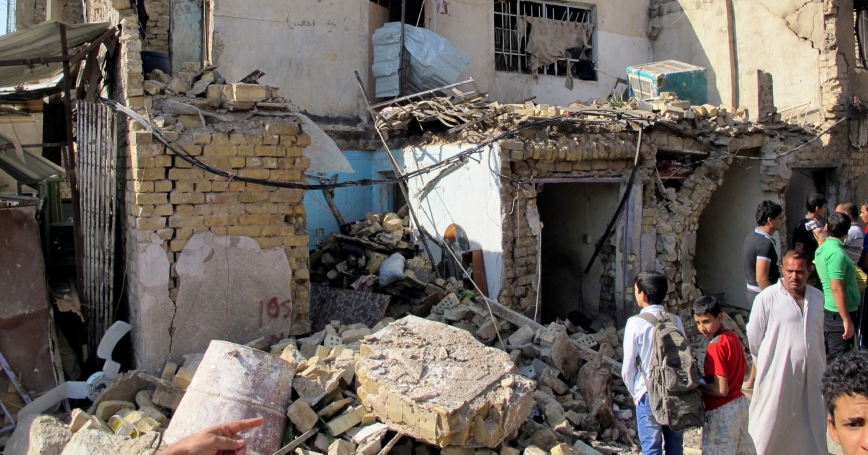 The site of a car bomb attack in Baghdad

More than two years after the December 2011 withdrawal of U.S. military forces from Iraq, the United States is no longer the key foreign player in that country. Today, the Islamic Republic of Iran is arguably the most influential foreign force in Iraqi politics. The 2003 U.S. overthrow of Saddam Hussein had already led to the empowerment of Shiite parties closely aligned with Iran. The Iraqi central government is now dominated by Shiite parties as are, to some extent, the Iraqi military and security forces. Iraq's estrangement from the Sunni-majority Arab world, especially Saudi Arabia, and the sectarian upheaval in Syria have further nudged Baghdad increasingly closer to Tehran.

But it is important not to overemphasize Iranian influence in Iraq. Tehran wields leverage in Baghdad, but it faces limits to its power. Ethnicity, geopolitics, economic competition and even religion present obstacles to Iranian power in Iraq. For its part, Baghdad is likely to seek Iranian patronage only as long as Iraq remains fractured and vulnerable. A more united and stable Iraq is unlikely to be too dependent on Tehran for support....

This commentary originally appeared on World Politics Review on January 27, 2014. Commentary gives RAND researchers a platform to convey insights based on their professional expertise and often on their peer-reviewed research and analysis.