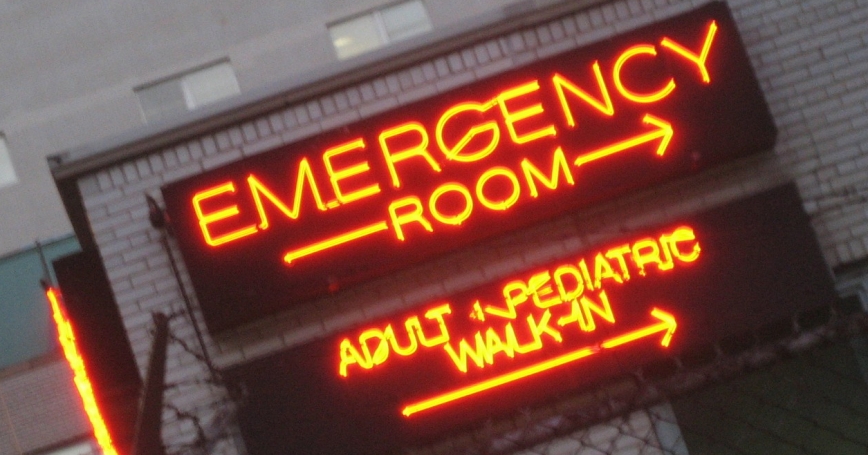 photo by David Boyle in DC/Flickr.com

This week we report on RAND Health Reform Opinion Study (RHROS) data from the final week in January. The study follows the same individuals and tracks how their opinions change, or don't change, over time.

For the past four weeks, the percentage of individuals with a favorable opinion of the ACA has remained stable at around 36 percent, and that stability continues into this week. However, we are seeing in this week's numbers a similar decline in unfavorable opinion to the decline we saw two weeks ago. This is again accompanied by an uptick in the percentage of individuals who say “don't know” — suggesting anew that people who are leaving the unfavorable group may be using the don't know category as a middle ground while they make up their mind about the law.

In fact, this week nearly four percent of respondents switched their opinion from unfavorable to don't know since the last time they were surveyed. This represents the largest shift in this direction since the survey was initiated.

Still, whether this indicates a true shift in opinion or a random fluctuation from the general stability that we have observed in December and January remains to be seen. The data we receive over the coming weeks will help us tell whether we're seeing an overall downward trend in unfavorable opinion, and if so, whether it is attended by a statistically significant increase in positive opinion of the ACA.

Check back next week to see whether these trends continue. In two weeks we will also present a more in-depth analysis of the study results.