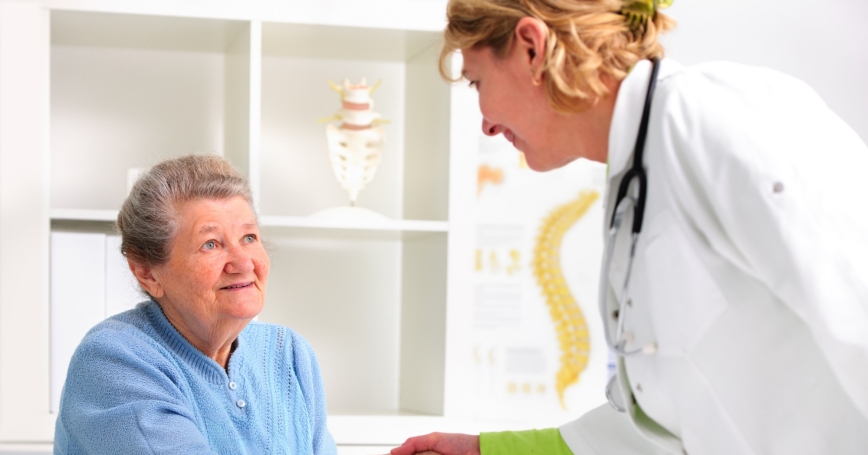 This week, we again report the newest data from the RAND Health Reform Opinion Study (RHROS).

Check back each week for updated data. Once per month we also provide more detailed analysis of the study's results.