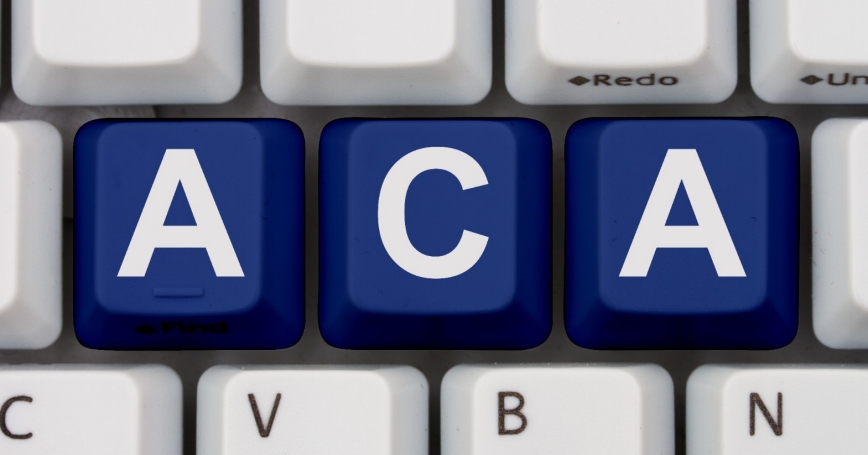 Here we report the latest data from the RAND Health Reform Opinion Study (RHROS), a new way to measure public opinion of the Affordable Care Act (ACA). The RHROS allows us to observe true changes in opinion by surveying the same people over time.

This week, overall opinion seems to be stabilizing, with no discernible changes in the rate of positive or negative opinion from the final week of December. Furthermore, the total number of people reporting a change in opinion from the previous month continues to decline.

While the RHROS site on rand.org provides a streamlined presentation of the latest fluctuations in public opinion on the ACA, a forthcoming page on the American Life Panel site will feature more comprehensive data—including additional graphs for those who wish to dig deeper.

Looking at this more detailed information, the significant decline in the amount of churn in public opinion we discussed continues. As we mentioned last week, 25 percent of respondents reported a change in their opinion from September to November. This dropped to 15 percent from November to December, and to less than 10 percent from the first week of December to the first week of January.

Check back each week for updated data. We'll also provide more detailed analysis about the RHROS results once per month.