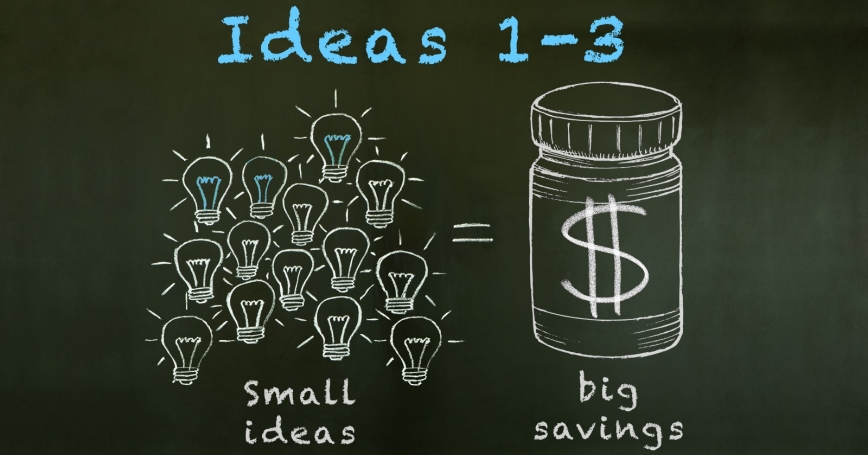 Every Wednesday this month, the RAND Blog will highlight a few small ideas for saving big health care dollars.

Relentless growth in health care costs is perhaps America's most critical domestic policy challenge. A 2012 report from the Congressional Budget Office identified spending growth as the greatest threat to the federal government's solvency.

Cost growth has taken its toll on American families, too. Recent RAND research found that ten years of growth in health care spending wiped out the real income gains of average American families.

So why think small for a problem so big?

For decades, gridlock has undermined more sweeping measures to address health care cost growth, such as tort reform, pay-for-performance, and changes to Medicare or Medicaid eligibility. The reason for the impasse is obvious: all of these reforms may threaten the economic interests of key stakeholder groups. Passage of the Patient Protection and Affordable Care Act is an exception to the gridlock, but cost reduction proposals that require legislation will clearly be difficult to implement.

To that end, the research team, led by Jeffrey Wasserman, projected a rough sense of each small idea's operational and political feasibility, assigning a ranking of low, medium, or high to both of these dimensions. Rankings reflect the professional judgment of the researchers, as well as their review of the relevant literature.

Experts determined political feasibility by reflecting on how each small idea would affect the economic incentives of relevant stakeholder groups, such as consumers and various provider types (e.g., physicians, hospitals, etc.).

With the United States spending $2.8 trillion per year on health care, we can't afford to leave money on the table.

Thinking small could save big.

The use of dedicated anesthesia providers is medically justifiable only for high-risk patients.