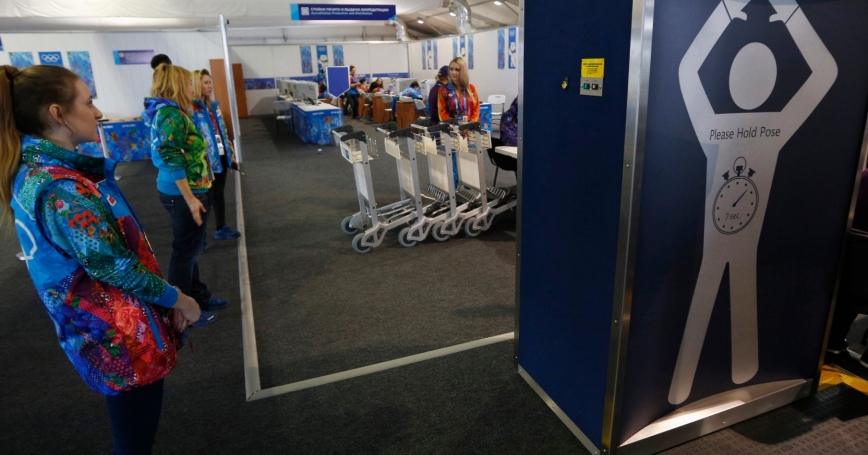 As we approach the opening ceremony of the 2014 Winter Olympic Games in Sochi, Russia, concerns over security are receiving almost as much attention as the giant slalom and ice skating. Russian authorities are well versed and experienced in counterterrorism operations. Their technical capabilities, exploitation of informant networks, and ubiquitous security presence will be focused on the Games in Sochi. It will be difficult for even small terrorist cells to operate in and around the Olympic venues if their plans call for multiple personnel and communications between cell members and their operational controllers. That doesn't mean athletes and spectators are not at risk, however.

Safety and security was a key concern going into the 2004 Olympic Games in Athens, Greece, but that did not prevent an incident that demonstrates a key security vulnerability of Olympic Games or any large public gathering.

The Athens Games were the second post-9/11 Olympics, following the 2002 Winter Games in Salt Lake City. Observers and commentators pointed out factors such as the relatively small Greek national security and law enforcement establishments, the Greeks' inability to neutralize and defeat leftist domestic terrorist groups over many years, and the porous borders that could enable potential terrorists to enter the country undetected either by sea or land.

The Greek government reacted to this concern by partnering with a variety of nations and private companies to address security concerns. The 2004 Games are remembered as safe and trouble-free. Anticipated transportation snarls, negative effects of hot weather, and worries over venue completion never materialized. As officials gathered at the Olympic Stadium for the closing ceremony, a sense of relief spread across the security establishment. These Olympic Games would conclude without serious incident.

But late in the afternoon on that final day, one of the top distance runners in the world, Vanderlei de Lima of Brazil, led a stellar group of athletes from, fittingly, the Greek town of Marathonas toward the older Olympic Stadium in central Athens. De Lima had what was most probably an unassailable lead at the 20-mile mark when the most unexpected occurred: A defrocked Irish priest rushed de Lima and held onto him until his grip was loosened by a Greek spectator. De Lima finished a disappointing third.

The singleton; the lone wolf; a suicide bomber bent on revenge for perceived slights or seeking martyrdom: these are the threats that are the most difficult to detect and protect against. The erstwhile priest delayed a runner but caused no physical harm. This individual had a history of disrupting sporting events, but despite all the name checks, technical surveillance, and the presence of uniformed and plainclothes police along the marathon route, he was able to act out.

Given Russian capabilities, it would be surprising if a terrorist group was able to mount a successful large-scale, coordinated attack during the Games. For spectators and athletes alike, the more likely threat will be from individuals, acting alone outside of arenas and other official venues.

Mark S. Sparkman is a senior international affairs analyst with the nonprofit, nonpartisan RAND Corporation. He is a senior officer with the CIA's National Clandestine Service and has been directly involved with the planning and execution of security programs for large-scale international events such as the Olympic Games.

This commentary originally appeared on The RAND Blog on January 31, 2014. Commentary gives RAND researchers a platform to convey insights based on their professional expertise and often on their peer-reviewed research and analysis.