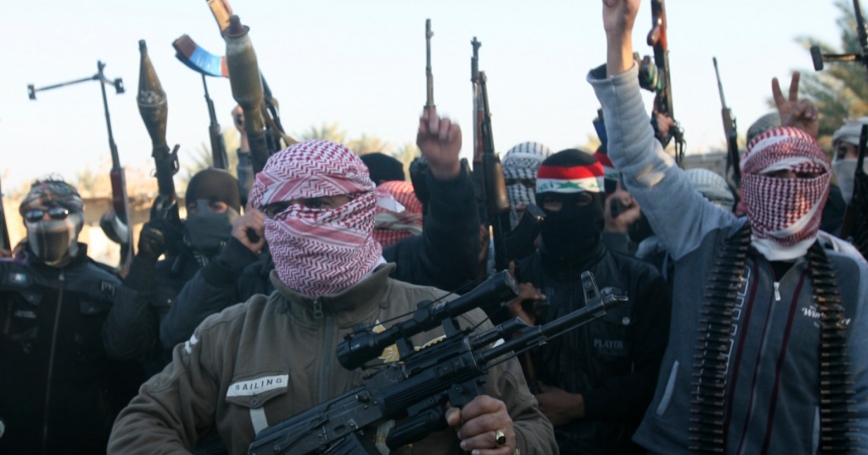 Domestic counterterrorism efforts have been largely successful since 9/11. All but four of the more than 40 known terrorist plots by homegrown jihadists have been thwarted by authorities. But this effort faces serious challenges as it seeks to counter an ever-evolving and increasingly diverse terrorist threat. A more holistic approach that better coordinates the resources of federal, state and local authorities is needed.

Counterterrorism is not just about daring raids and drone strikes. It is about the hard work of collecting and sifting through vast amounts of information and managing relationships among organizations that often regard sharing information as an unnatural act. Large- scale enterprises involving multiple government agencies and multiple levels of government are difficult to manage.

Recently, a group of current and former senior counterterrorism and law enforcement officials, practitioners and experts assembled at the RAND Corporation to review progress and problems in domestic counterterrorism. A determinedly unofficial and nonpartisan gathering, this so-called 319 Group has been meeting regularly since 2009. To insure a frank and open discussion, its members are not publicly identified.

During this most recent session, the straight talk focused on a disconnect that prevents local and state authorities from fully participating in efforts to meet America's shared counterterrorism goals. What some participants would like to see is the creation of a hybrid system of sharing surveillance and information. But a consensus seemed to take shape around the idea that information sharing alone was not enough. Rather, the objective should be cooperation to discover and dismantle terrorist networks. It is about sharing investigative activities.

Counterterrorism authorities have learned that what happens overseas can impact local U.S. communities, sparking radicalization and eventually violence. The global jihad is no longer the sole organizing principle behind this violence. Rather, locally focused al-Qaida offshoots in Yemen, Iraq, Somalia and North Africa, and emerging extremist groups and conflict elsewhere, especially right now in Syria, are the concern of not only our foreign-focused federal agencies but also homeland security agencies and state and local entities.

A more ambitious counterterrorism investigative effort means more formal structures, protocols, rules and procedures. But these then define corridors of inquiry and create compartments. Some worry that the standard intelligence categorization of threats by group and compartmentalization by origin may unduly limit sharing and cooperation across agencies. These standards often pertain more to the past threat than to likely future threats.

Local police departments may be better positioned than federal officials to investigate domestic terrorism networks and leads, but they generally lack the resources, the training and the political support to conduct operations (although many have considerable experience in criminal intelligence).

The sharing of information should go both ways. Tips about homegrown plots are more likely to come from local sources than from foreign intelligence operations. Federal agencies are currently sharing more information with local authorities, although local police complain that much of what they receive is useless, handed down solely to give the illusion of information sharing. They often feel they are being left in the dark.

An example is the FBI's failure to share with local police the thousands of eGuardian leads that come from FBI field offices and legal attaches overseas. Boston police did not know that the FBI received information from Russia regarding the Tsarnaev brothers (who planted bombs at the Boston Marathon). Had Boston police known, they might have conducted further inquiries.

At the same time, though, the protection of civil liberties remains an issue. At what point does following up every lead become harassment. Investigation often centers on tips from the community, human sources, confidential informants and undercover agents. But there is growing pushback from the public regarding surveillance methods, focus on certain communities and the use of sting operations to prosecute would-be terrorists. Domestic surveillance in a democracy is a delicate and contentious business. Since 9/11, political leaders have demanded that authorities prevent all terrorist attacks rather than investigate them after the fact. This requires aggressive surveillance, which, in turn, provokes opposition.

If the last decade has taught us one thing, it is that the threats we face from terrorism can change rapidly. To adapt America needs to continually question whether our domestic counterterrorism efforts are organized and directed toward today's threat.

Brian Michael Jenkins is senior adviser to the RAND president and the author of “Al Qaeda in Its Third Decade: Irreversible Decline or Imminent Victory?” and the commentary “Generations of Terrorism.” Andrew Liepman is a senior policy analyst at the RAND Corporation. Henry Willis Henry Willis is director of the RAND Corporation's Homeland Security and Defense Center.

This commentary originally appeared on U.S. News & World Report on February 6, 2014. Commentary gives RAND researchers a platform to convey insights based on their professional expertise and often on their peer-reviewed research and analysis.