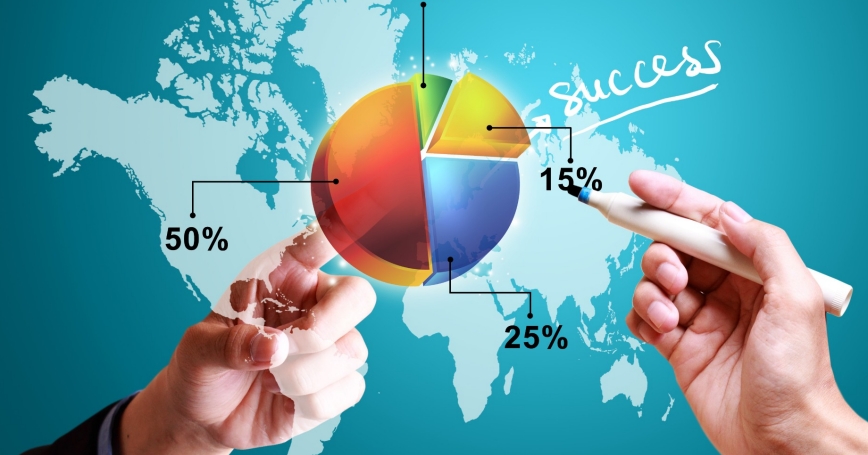 by Stijn Hoorens and Svitlana Kobzar

Eighty years ago, Gross Domestic Product (GDP) was born. Referred to as the “one of the greatest inventions of the 20th century”, the indicator of a region's economic output became the standard for measuring economic progress and development. The growth of the GDP has become the central indicator of a nation's success, perhaps eclipsing even the vision of its inventor, renowned economist Simon Kuznets. Today, GDP is not only used to measure progress, but also to compare monetary returns or unintended effects of public sector investments or even of social policy. Rather than a means to an end — that is, measuring economic output as one of the engines of a nation's performance — it has become an end in itself. It may be one reason some countries have overlooked some of the externalities of boosting economic output.

It is not uncommon for new concepts to emerge in times of crisis. After the suffering of the Great Depression, Kuznets developed the concept for compiling economic production of government, the private sector and individuals into a single indicator. There were downsides, acknowledged by Kuznets at the time. It only measures quantifiable, monetary economic output; not the informal economy, such as domestic care; not externalities, such as environmental damage; not other aspects of individual well-being, such as freedom, health, or safety.

While there are merits to using GDP, it is clear that it fails to measure several important potential externalities to economic growth, such as environmental damage, poor working conditions or violations of privacy rights. Arguably, measuring these non-monetary indicators has become more important than ever. According to the International Monetary Fund, Qatar has the world's highest GDP per capita, but at the same time, it has been criticized for the working conditions of its many immigrant workers. China now tracks its “green GDP” to accommodate the criticism that short-term signs of economic growth do not always translate into sustainability.

Like many other national aggregate measures, it does not take into account the distribution of wealth. If the lion's share of income in a country is accumulated by the richest 10% of the population, it will not be apparent in the GDP ranking. In fact, the well-known Kuznets curve, named after the GDP inventor, describes the phenomenon that income inequality only drops after a country has reached a certain threshold GDP per capita.

Tracking the GDP also overlooks financing growth with debt, so a phenomenon like the housing bubble would be considered a sign of prosperity.

Even worse, GDP can be misleading. A natural disaster, a disease pandemic or transport problem in a country could cause GDP to increase with spending on reconstruction activities, fuel, medical treatment and medicine. But these events actually tend to depress levels of societal well-being.

In 1972, Jigme Singye Wangchuck, then king of Bhutan, coined the term “Gross National Happiness” (GNH). The phrase described economic progress coming to Bhutan without harming its traditional cultural and served as the unifying national vision for its five-year planning process. GNH measures societal well-being in a multidimensional form, including: psychological well-being, health, cultural diversity, ecological diversity, and so forth. It has now been largely abandoned as a central indicator, but Bhutan is considered by many to be an exceptional success story in international development. According to a recent survey of subjective well-being, the Himalayan country ranks among the global top ten, though its GDP is a mere $2,500 per capita (ranking 133rd worldwide).

Many of the disadvantages of GDP have been acknowledged. The UN's Human Development Index, the Stiglitz Commission and the Organisation for Economic Co-operation and Development's “How's Life” initiative have made efforts to broaden the scope of measuring both economic and societal well-being.

As the traditional western world may well be entering an era of long-term slow economic growth, a narrow focus on economic output would not do justice to the wide-ranging societal challenges and opportunities that lie ahead. While commemorating GDP's anniversary, it is important to re-evaluate our measures of progress.

Stijn Hoorens is associate director of RAND Europe, the head of RAND's Brussels Office and faculty member at the Pardee RAND Graduate School. Svitlana Kobzar is a policy analyst at RAND Europe and an assistant professor at Vesalius College, Vrije Universiteit Brussel.

This commentary originally appeared on E!Sharp on February 1, 2014. Commentary gives RAND researchers a platform to convey insights based on their professional expertise and often on their peer-reviewed research and analysis.