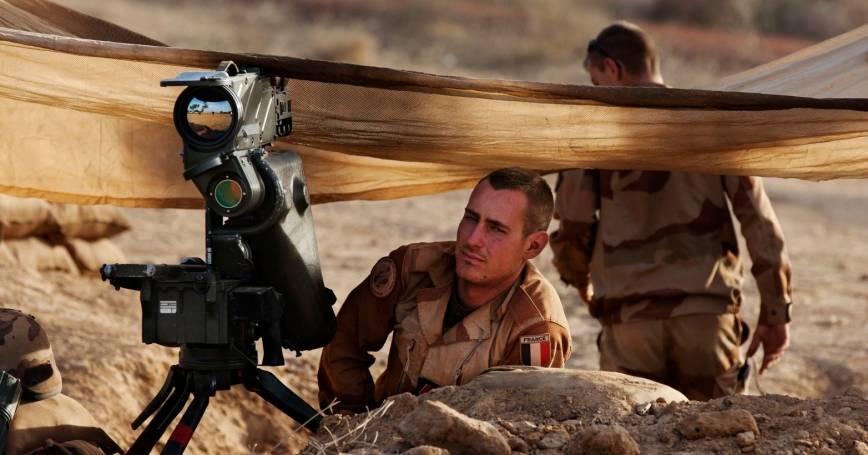 In the first two decades after the end of the Cold War, NATO looked predominantly east toward Central and Eastern Europe, Ukraine, and Russia. Today it is being drawn increasingly south to the Mediterranean, Middle East, and Gulf for the simple reason that this is where many of the new challenges are located. If NATO wants to avoid strategic irrelevance, it needs to give increasing attention to the threats from the Middle East and North Africa region and develop a “southern strategy.”

A southern strategy should draw on recent experience, such as NATO's intervention in Libya and the successful operation in Mali, which was carried out by the French with allied assistance. And it should seek to cultivate regional partners able to participate in future NATO operations when necessary.

The southern members of the alliance, particularly Italy and Spain, have long advocated the development of such a strategy. However, their calls initially received little attention because NATO's top priority at the time was the integration of Central and Eastern Europe into Western security structures. Since the completion of the second round of NATO enlargement, however, the alliance has begun to focus increasing attention on threats from the south....

The remainder of this commentary is available on theepochtimes.com.

F. Stephen Larrabee holds the distinguished chair in European Security at the RAND Corporation. Peter Wilson is an adjunct staff member at RAND. This commentary is adapted from an article that appeared in The National Interest.

This commentary originally appeared on Epoch Times on February 26, 2014. Commentary gives RAND researchers a platform to convey insights based on their professional expertise and often on their peer-reviewed research and analysis.