No Insurance Last Year? Then You Might Be Undecided About the ACA 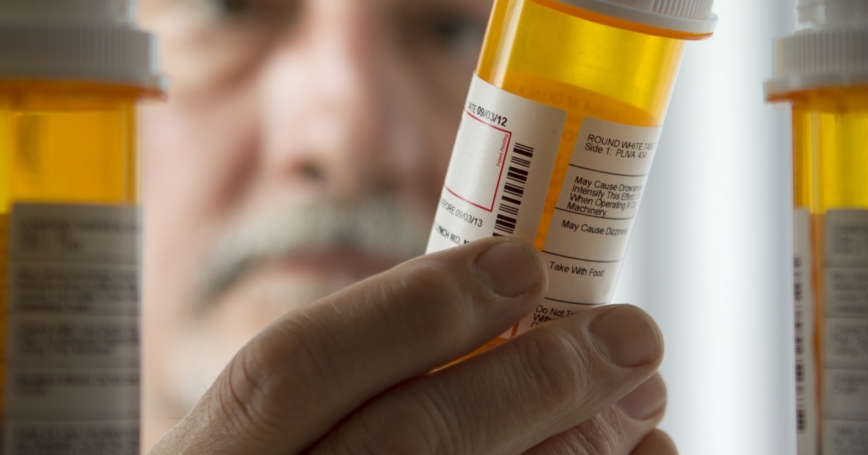 Since mid-December, we've brought you the latest data on public opinion of the Affordable Care Act (ACA) from the RAND Health Reform Opinion Study (RHROS), a new way to measure public opinion of health reform. The RHROS allows us to observe true changes in opinion by surveying the same people over time.

The trend of overall stability masking churn in individual opinion that we discussed last week has continued with our latest data. This week, however, we delve deeper to look at differences in opinion between two groups: those who had insurance in 2013 and those who did not.

Understanding how the ACA impacts these groups differently is particularly important. While the ACA is currently changing the landscape of health insurance, its impact should be especially pronounced for Americans who lacked access to insurance through their employer or government programs in 2013.

The following graph illustrates the opinions over time of all individuals who had insurance, regardless of the source. This includes those who had coverage through their employer, purchased it on the private market, or received it through a variety of government programs, such as Medicare and Medicaid. This group represents about 85 percent of the overall sample.

This graph shows opinion of the ACA among those who were uninsured in 2013:

At first glance, what's striking about these two graphs is how similar they are—more on that in a moment—but there are actually some very important differences.

Second, in almost every week, the previously uninsured were also less likely to have an unfavorable opinion of the reform. This result may also be surprising. Some might expect dissatisfaction with the cost of insurance available through the ACA or dissatisfaction with being forced to purchase insurance through the individual mandate to lead to an unfavorable opinion.

But let's turn our attention to a surprise that the data can explain: How can the uninsured be both less positive and less negative? Because in all but one week, they are more likely—often significantly more likely—to respond “don't know” when asked about their opinion of the ACA. As open enrollment in insurance continues, many of those who were uninsured in 2013 remain uninsured. They may be still learning about how the ACA will affect them.

Check back each week for updated data from the RHROS.