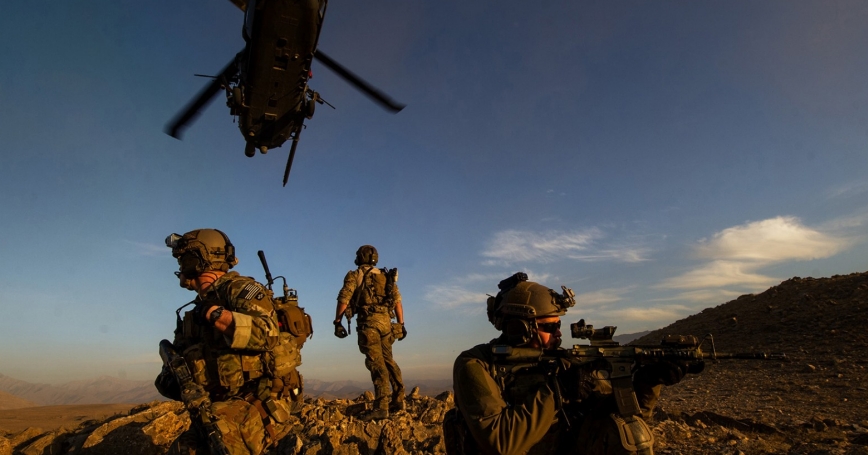 Steve Walt will get no argument from me when he lists President Obama's withdraw deadline as one of the top 10 biggest mistakes in the war in Afghanistan. He also lists, rightly, losing public support, failure to exploit early gains at Tora Bora, and a few other items that are mostly on-target. In his recent essay, Walt correctly points out that U.S. Policy had its flaws, but I take issue with four of his 10 points.

Walt may have missed the mark in spots, but he is correct in pointing out that mistakes were made.

This commentary originally appeared on Foreign Policy on February 5, 2014. Commentary gives RAND researchers a platform to convey insights based on their professional expertise and often on their peer-reviewed research and analysis.