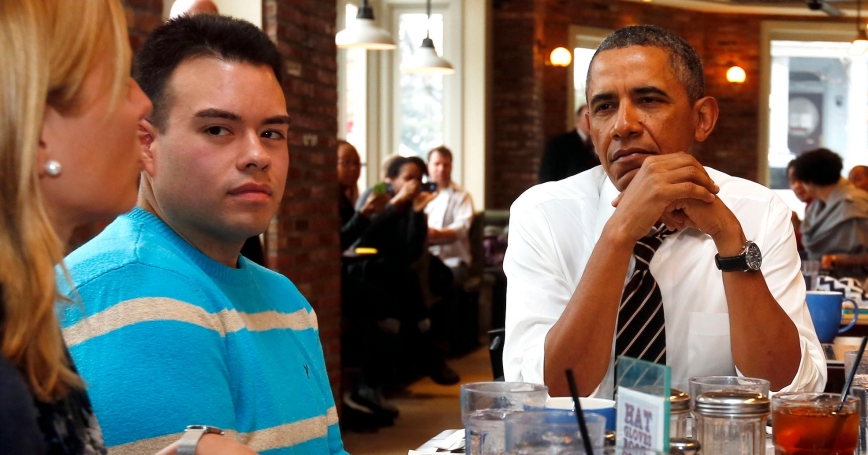 However, these fluctuations have been, for the most part, within the margin of error. This implies that opinion has actually remained remarkably stable.

So when we look at changes in opinion from one month prior, we compare responses of the same group of people at two points in time.

Doing so for this past week shows that 10 to 15 percent of respondents continue to change their response each month. Thus, while we see remarkable stability in responses over time, this continues to mask churning of individual opinions.

Whether this stability will continue remains to be seen. Check back each week for updated data. Once per month we will also provide more detailed analysis about the results.