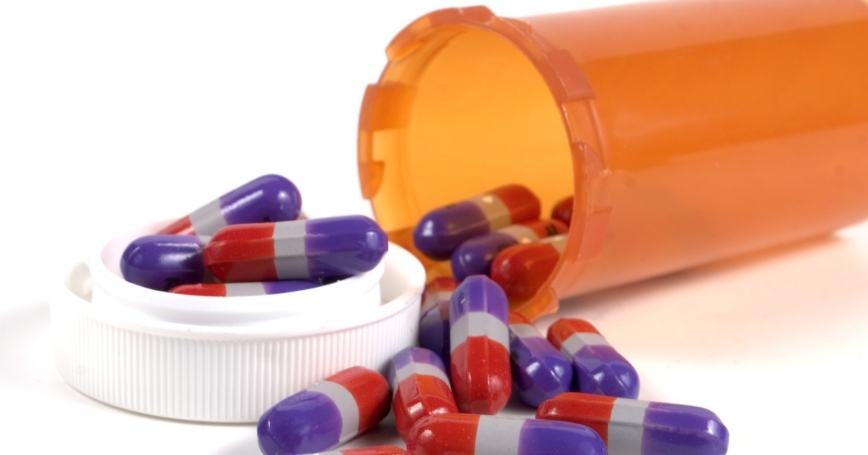 Increases in negative opinion seem to be most prominent among those under 26, those over 65, males, and retired individuals.

Whether this shift towards more negative opinion will continue remains to be seen.

Check back each week for updated data. Once per month we will also provide more detailed analysis about the results.