The Real Homeland Security Issues for 2014 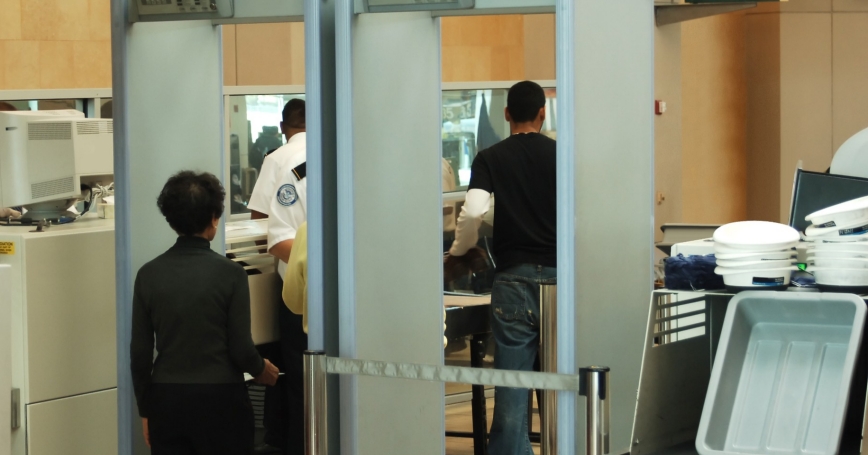 As Congress sets its agenda for hearings and legislation relating to homeland security, we can anticipate some of the issues it will address. Expect discussion about whether al-Qaida is on the run or on the rebound, new legislative initiatives on how to deal with the continuing threat in cyberspace, beefing up security on the border, and the National Security Agency's collection of metadata, to name just of few. These should be matters of great public interest, and they are. According to recent public opinion polls, 75 percent of Americans see terrorist attacks in the United States as a continuing threat, although they are close to evenly divided on whether the government can do more to stop them....

Brian Michael Jenkins is senior adviser to the RAND president and the author of Al Qaeda in Its Third Decade: Irreversible Decline or Imminent Victory?

This commentary originally appeared on Slate on January 31, 2014. Commentary gives RAND researchers a platform to convey insights based on their professional expertise and often on their peer-reviewed research and analysis.