The Secretive Battle for Sochi 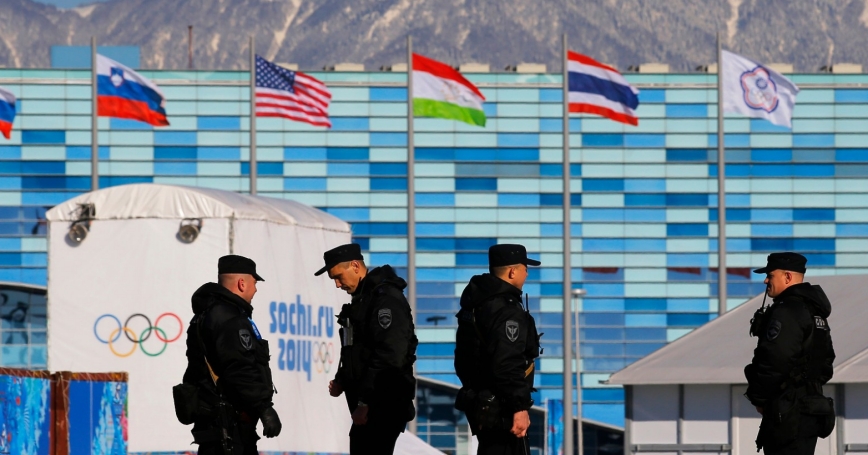 The investment Russia has made in security to protect athletes and spectators at the Winter Olympics in Sochi is unprecedented — but so is the threat.

Doku Umarov, the leader of a shadowy group responsible for a number of recent terrorist bombings in Russia, has vowed to attack the Olympics — no holds barred. He has described the games as a “satanic dance on the bones of our ancestors.” Russian President Vladimir Putin, who is staking a vast amount of political capital on a successful Olympics, has vowed to surround Sochi with a protective “ring of steel.”

Brian Michael Jenkins is senior adviser to the RAND president and the author of Al Qaeda in Its Third Decade: Irreversible Decline or Imminent Victory?

This commentary originally appeared on CNN on February 5, 2014. Commentary gives RAND researchers a platform to convey insights based on their professional expertise and often on their peer-reviewed research and analysis.