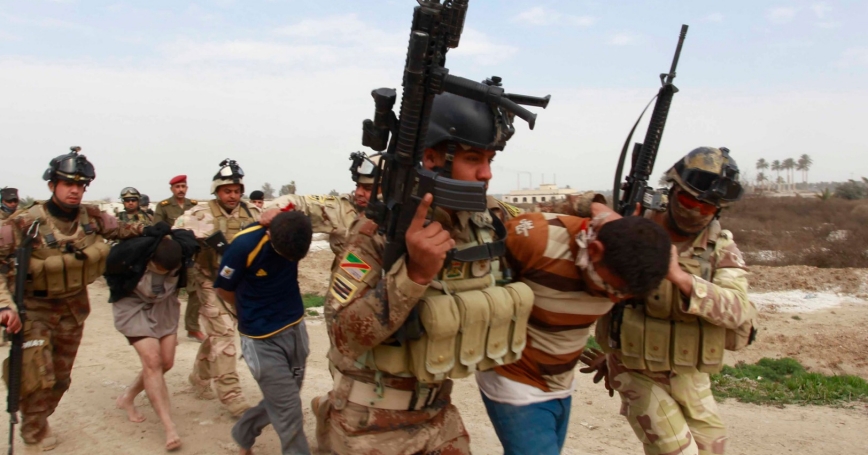 The Sept. 11, 2001, terrorist attacks created an atmosphere of anxiety and uncertainty. No one knew how many more large-scale attacks were in the pipeline. Might more Mohammad Attas already be in the country making the final preparations for new 9/11s? Were armies of terrorist “sleepers” awaiting their wakeup call?

The remainder of this commentary is available on insurancejournal.com.

Brian Michael Jenkins is senior adviser to the RAND president and the author of “Al Qaeda in Its Third Decade: Irreversible Decline or Imminent Victory?” and “The Dynamics of Syria's Civil War.”

This commentary originally appeared on Insurance Journal on February 24, 2014. Commentary gives RAND researchers a platform to convey insights based on their professional expertise and often on their peer-reviewed research and analysis.