Why Transatlantic Ties Are So Complicated 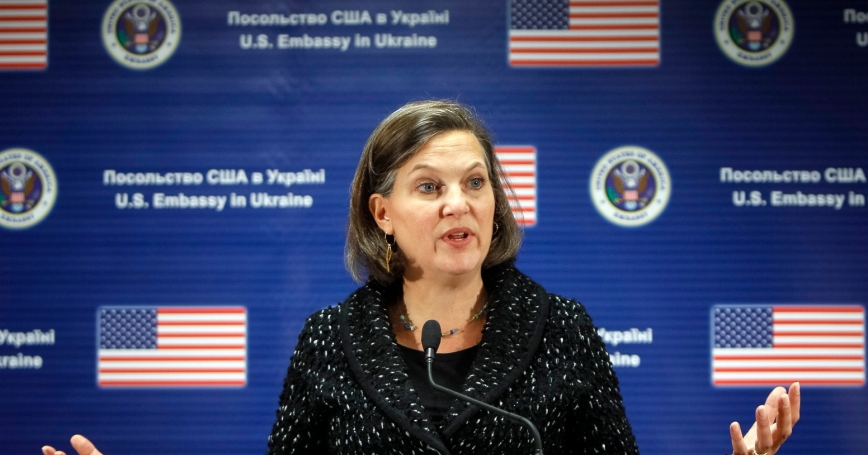 The uproar earlier this month over U.S. diplomat Victoria Nuland's profane remark about how the European Union is handling the Ukraine crisis shouldn't distract from a simple fact — frustration with U.S. allies is often part and parcel of the job. Indeed, years ago, when I was a National Security Council staffer, we used to quip that the only thing worse than not consulting with Japan was…consulting with Japan. So it should be little surprise that frustration is bubbling to the surface now.

Nuland's comments, for which she has apologized, were prompted by the slow European response to unfolding events in Ukraine. And while her words — secretly recorded as part of a conversation with U.S. Ambassador to Ukraine Geoffrey Pyatt — were less than diplomatic, they reflected the deepening reality that Europe does not always do exactly what the United States wants it to....

This commentary originally appeared on CNN on February 28, 2014. Commentary gives RAND researchers a platform to convey insights based on their professional expertise and often on their peer-reviewed research and analysis.